ArcelorMittal’s earnings surge as it warns steel demand will slow 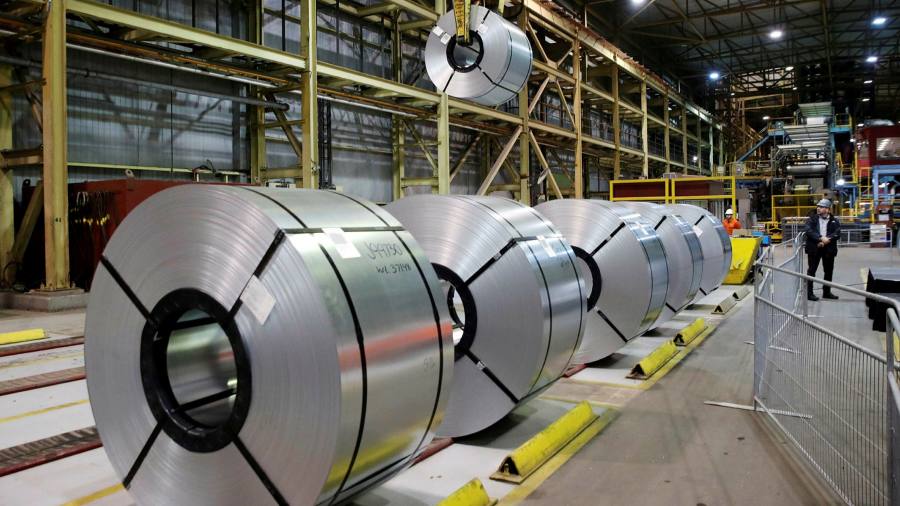 ArcelorMittal reported its highest profits in more than a decade as the world’s second-largest steelmaker benefited from a global economic upswing — but warned growth in demand for steel will slow this year.

Western steel producers have enjoyed their best year after a decade of plant closures and job losses amid low demand. The economic recovery following the pandemic has helped drive demand for steel, while constraints on supply have also buoyed prices.

The Luxembourg-based group said it expected steel consumption to increase between zero and 1 per cent in 2022, compared with growth of 4 per cent last year. Consumption in China is expected to contract, while markets in the US and Europe will experience a slowdown compared with last year.

The company also announced a share buyback of $1bn for the first half of 2022.

Aditya Mittal, chief executive, forecast that demand from automotive makers will be strong as the semiconductor shortages that have held back production eased.

Mittal cautioned that European steelmakers still had little immediate incentive to replace fossil fuels with hydrogen in their plants. Recent record prices for carbon under the EU’s emissions trading system were still not enough to force the change.

“For our industry these price levels still do not induce hydrogen,” he told the Financial Times.

The emissions trading scheme is central to the bloc’s ambitions to curb harmful carbon emissions. Industrial users have to pay for each tonne of carbon dioxide they emit, although some receive a certain number of free allowances.

Prices of the permits have soared more than 200 per cent since the start of 2021 on the back of higher wholesale gas prices. They closed above a record €96 a tonne earlier this month.

Mittal said while the high prices might persuade more companies to invest in other carbon abatement technologies such as carbon capture and storage, “you need a much higher price of carbon dioxide” to go down the hydrogen route.

The group aims to cut carbon intensity by 25 per cent worldwide by 2030 and by 35 per cent in Europe.

Mittal said policymakers in Europe needed to strike the right balance to ensure a level playing field for its producers. The EU is considering a carbon border adjustment mechanism that would raise the price of some carbon-intensive imports from regions with less stringent emission reduction rules.

“We operate in a global environment. In other countries there is no carbon dioxide price and their costs are not rising . . . If there is no effective carbon border adjustment mechanism, then the incentive to produce steel in Europe will decline.”

This is the season for year-ahead outlooks, and the big questions the sellside are grappling…