Banks haven’t even tackled the first question on climate 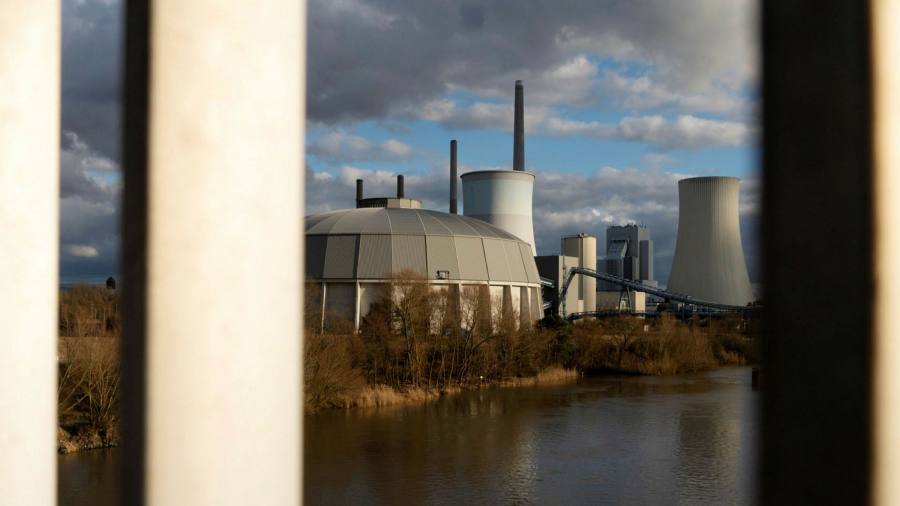 It is faintly depressing that leadership in financial services around the shift to net zero still starts with a discussion of coal.

But, close to a decade after the first divestment policies homed in on the world’s most polluting fossil fuel, it does. NatWest, which two years ago set itself a target of halving the climate impact of its financing by 2030, last week updated its commitments around stopping doing business with coal companies and with oil and gas majors lacking a “credible” transition plan.

One of the problems in this area is that it is hard to tally net zero flag-waving and target-setting with activity on the ground: ShareAction said this month that 25 European banks, all with net zero goals, had provided $55bn in financing to companies expanding oil and gas production last year. But, says James Vaccaro, director of the Climate Safe Lending Network, NatWest has tougher targets than most in the sector, in terms of cutting absolute emissions and phasing out its exposure to fossil fuels, and has done more work to back them up.

Another issue is that there are so many grand-sounding initiatives, alliances, standards and pledges around that it is hard to keep track of what is going on. What “credible” means when it comes to a transition plan (and in fairness, NatWest does define what it’s talking about in its latest 99-page report) could refer to at least five different standards, if not more.

But the bank has spent two years working on a task that is absorbing the more than 90 institutions that signed up to the Glasgow Financial Alliance for Net Zero last year: which is, broadly, figuring out where they’re starting from.

Signatories have 18 months to analyse their balance sheets and set 2030 and 2050 targets, something that (you’d hope) requires understanding how their financing activities translate into emissions. NatWest has now published its financed emissions for the most problematic sectors, covering about 52 per cent of the group. But the sector still has a tendency to plead complexity when providing incomplete disclosure or partial targets: ShareAction this week criticised HSBC, which is far more exposed to high-carbon sectors than NatWest, for excluding capital markets underwriting from its emissions reductions targets in oil and gas and power.

The UK Treasury, which last year pledged to make companies and financial institutions publish net zero transition plans, should require complete, comparable disclosure as a starting point. After that, it gets harder.

What needs to happen regarding the financing of coal projects has been clear for some time. How should the sector handle challenging sectors such as aviation, cement or steel, where clients may not have plans or targets let alone have embarked seriously on the investment needed to meet them? Oliver Wyman points out that banks representing 95 per cent of lending to European companies have set an ambition to cut emissions at a rate consistent with the Paris goals. But only 8 per cent of the companies have done similar. This will require figuring out what Mark Campanale at Carbon Tracker calls the “re-engineering of industrial sectors globally” and how banking and investment facilitates that.

It goes beyond heavy-emitting industries. For NatWest, with 40 per cent of its lending and about a tenth of its carbon emissions related to UK domestic mortgage lending, it arguably requires workable public policy and a functioning supply chain to retrofit and insulate the nation’s housing stock — both currently sadly lacking.

The banking sector’s willingness to sign up to net zero targets, and the sheer breadth of its activities have attracted the attention of campaigners looking for ways to make maximum impact across the economy and with policymakers. “Climate activists have already started targeting companies like Daimler with lawsuits based on their carbon budget and on their responsibility for customers’ actions,” says Moritz Keller at Clifford Chance. “[They] have made clear that banks are an obvious target for similar lawsuits”.

Banks are currently trying to answer the first question on energy transition and net zero. There are tougher ones to come.