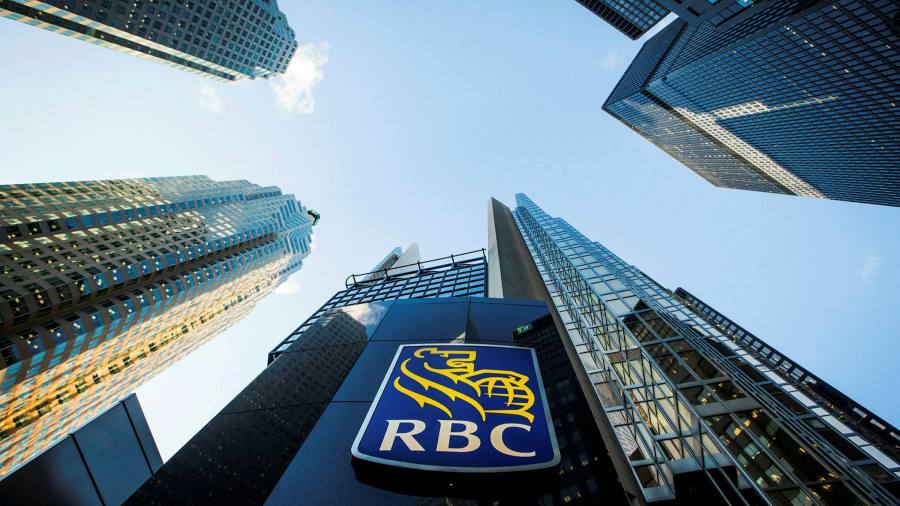 Canada’s top banks more than doubled their financing of highly polluting tar sands oil to $16.8bn in 2021, despite signing up to the UN’s net zero banking alliance on greenhouse gas emissions.

Lenders including Royal Bank of Canada, Toronto-Dominion Bank and the Canadian Imperial Bank of Commerce increased their financing to the top 30 tar sands producers and six tar sands pipeline companies by almost $9bn in 2021, according to data from the Rainforest Action Network, the activist group that produces an annual comprehensive report of fossil fuel financing.

All five Canadian banks, which also included Scotiabank and Bank of Montreal, committed last year to reaching net zero emissions by 2050 across their operations and portfolios when they joined the Net-Zero Banking Alliance, led by Mark Carney, former governor of the Bank of Canada and the Bank of England.

The jump in financing of tar sands, one of the world’s most carbon-intensive sources of oil, comes as the banks face growing pressure from investors to step up the battle against climate change.

Tar sands are a growing source of Canadian emissions but also a large part of the economy. The sector accounts for roughly a quarter of annual emissions in the province of Alberta, the home of domestic production.

Five of the six largest global financiers of tar sands since the Paris climate agreement was signed in 2016 have been Canadian banks, RAN found. The other non-Canadian prominent financier was New York-based JPMorgan Chase.

Several of the Canadian banks’ directors sit on the boards of the country’s big tar sands companies Cenovus Energy and Suncor Energy.

“Our banks and our oil and gas companies are quite close,” said Matt Price, director of corporate engagement at the advocacy group Investors for Paris Compliance. “It’s a very cosy relationship . . . Our banks are not seeing the risk side of that relationship, they’re seeing they can make money from it.”

The five Canadian banks collectively have 13 directors with current or past close links to tar sands companies or groups supportive of the sector, according to data from DeSmog. They include Claude Mongeau, a director of TD and of Cenovus Energy, and Lorraine Mitchelmore, a director of BMO and of Suncor Energy.

Directors including RBC’s David McKay, CIBC’s Charles Brindamour and BMO’s Darryl White are members of the Business Council of Canada, which has said the nation’s oil sands “are best positioned to lead the energy transformation”.

Other current directors of the five banks were formerly directors of Cenovus, Suncor and Veresen, the energy infrastructure company, and were members of the Business Council of Canada and the Canadian Association of Petroleum Producers.

RBC said it was committed to achieving net zero. “We need to follow a responsible path that protects our economy, the wellbeing of Canadians and communities, and the security of our energy supplies.”

Scotiabank said it was working to help clients transition and the RAN report “does not account for how the finance is being used, nor the sustainability and transition plans of the recipients”.