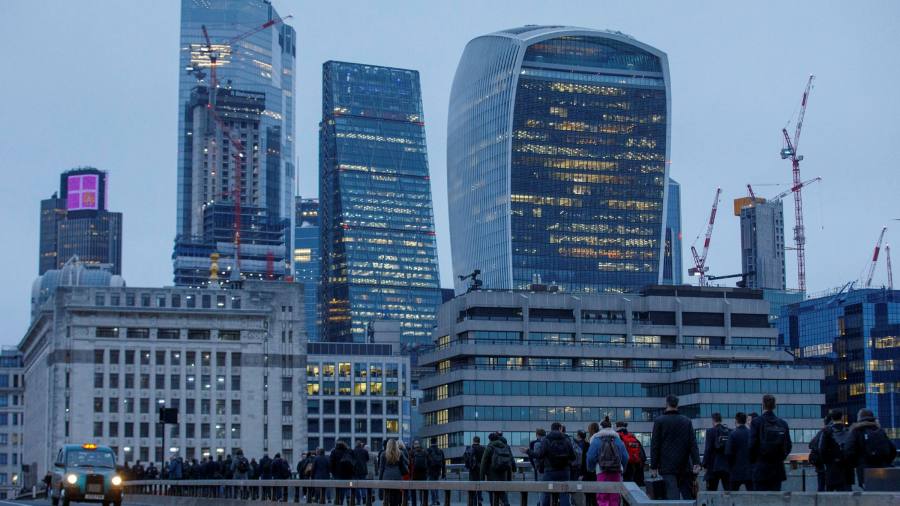 Carbon counter is a series of Lex articles quantifying the emissions of individual lifestyle choices. For more articles, see here

Governments are lifting work-from-home edicts. But many companies expect staff will still work from home at least two days a week. A hybrid set-up has many advantages, but lower carbon emissions are not one of them.

For sure, full-time homeworking tends to be a lot more environmentally friendly than daily trips to the office. The energy saved by closing the workplace and cancelling the commute more than offsets the extra heat and light needed to work from home.

But for hybrid working, the equation is more complicated. A half-empty office needs much the same heating and air conditioning as a full one. Giving up the commute two days a week may not be enough to cancel out the extra heating and lighting needed at home. That is the case for a British worker who lives alone and — like 69 per cent of his compatriots — drives to work, as shown by the chart.

Yet it is a fine balance. Increasing the daily distance travelled by just two miles would give a different result. So would a more frugal approach to heating. Emissions — and bills — could easily be halved if the extra heat and light was limited to a home office, rather than the whole house. Conversely, switching to an electric car or public transport would make office work more eco-friendly.

In the US example, there are bigger savings from homeworking, largely down to a cut in the time spent driving gas-guzzling cars. The gains might be bigger in winter than summer. Unlike most other parts of the world, the widespread use of air conditioning results in higher residential electricity demand in summer than in winter, says the International Energy Agency. US electricity is relatively carbon-intensive, with fossil fuels accounting for 62 per cent of US electricity generation in 2020, more than half as much again as in the UK.

The race for space complicates the picture. New opportunities to work from home at least some of the time are encouraging an exodus from city centres. The carbon footprint of city-centre households is half the national US average, while that of suburban households can be double, according to a UC Berkeley study. That trend heightens the risk that hybrid will add to emissions.