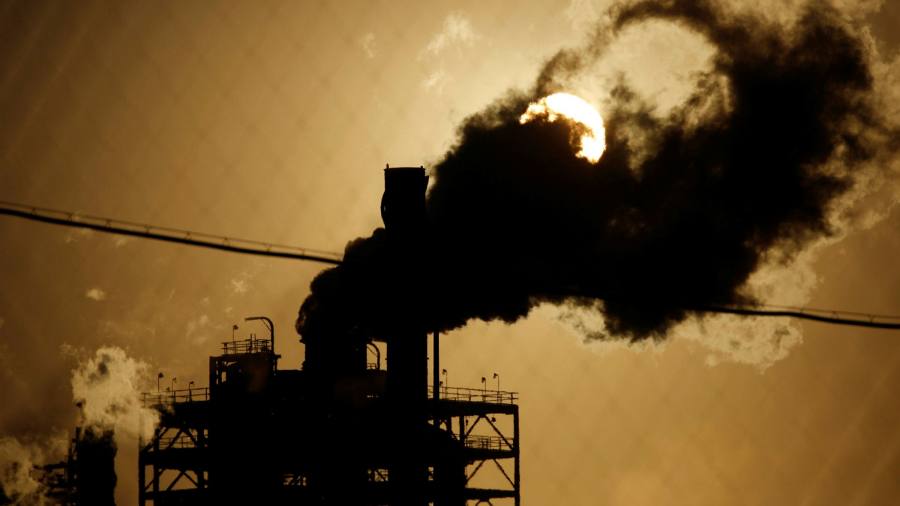 Shell’s board of directors bear personal responsibility for not preparing to cut emissions fast enough, an environmental shareholder group has claimed in the first significant attempt to hold individual executives legally accountable for alleged failures to tackle climate change.

ClientEarth, a Shell shareholder, notified the energy major on Monday that it would commence legal proceedings against the company’s 13 executive and non-executive directors for what it said was the board’s failure to adopt a strategy that “truly aligns” with the 2015 Paris climate agreement.

The not-for-profit group, which has a strong record of winning climate-related cases, wrote to Shell in advance of petitioning the High Court of England and Wales for permission to bring the claim.

“Shell is seriously exposed to the physical and transitional risks of climate change,” said ClientEarth lawyer Paul Benson. “The longer the board delays, the more likely it is that the company will have to execute an abrupt ‘handbrake turn’ to retain commercial competitiveness and meet the challenges of inevitable regulatory developments.”

The new legal action comes less than a year after Shell lost a landmark climate case in the Netherlands, where it was ordered by a court to reduce its emissions by 45 per cent by 2030 compared with 2019 levels.

Shell has said it will cut emissions from its own operations by more than the court has ordered but has appealed against the decision. The UK-listed group argues it cannot be held responsible for the carbon emitted by the products it sells, particularly while governments are doing little to regulate consumer demand.

Shell has committed to reduce the carbon intensity of the energy products it sells by 20 per cent by 2030, and by 45 per cent by 2035, but not to a reduction in absolute emissions, which would require bigger cuts to the amount of oil and gas it produces.

ClientEarth argues these commitments are not consistent with the Paris Agreement’s aim to limit any global temperature increase to 1.5C above pre-industrial levels and that Shell’s directors are in breach of their obligations under the UK Companies Act to “act in a way that promotes the company’s success”.

Climate litigator Roger Cox, who is not involved in ClientEarth’s proceedings but led the Dutch case against Shell last year, said the effort by a shareholder to hold board directors personally accountable was part of a “paradigm shift” in how society viewed corporate responsibility for climate change.

“It is good to see that more and more shareholders are of the opinion . . . that it is in the best interests of the company to become Paris-aligned as quickly as possible,” he said.

Shell said its plan to halve emissions from its global operations by 2030 is “industry-leading” and that its strategy to be a net zero emissions business by 2050 “supports the Paris Agreement”.

“The energy supply challenges we are seeing underscore the need for effective, government-led policies to address critical needs such as energy security while decarbonising our energy system,” it said. “These challenges cannot be solved by litigation.”

ClientEarth is encouraging institutional investors to join or support its claim ahead of Shell’s annual meeting in May.

“Shell’s shareholders need certainty that the company is using their capital effectively in its navigation of the global energy transition and is genuinely pursuing the climate goals that it says it is,” Benson said.