Crédit Agricole under fire over financing of companies with coal projects 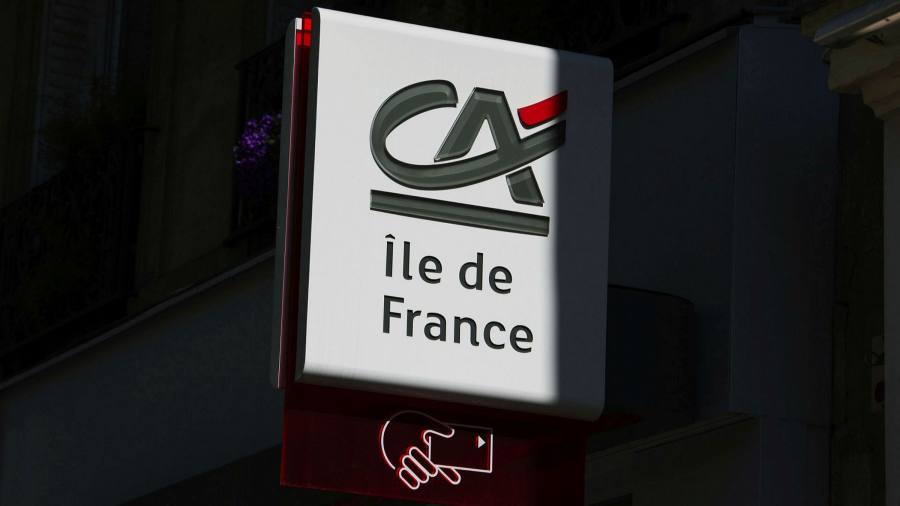 Crédit Agricole, the French bank that won plaudits from environmental campaigners three years ago for its strong stance on cutting links with the coal industry, is now under fire from the same green activists after continuing to finance several groups that are developing coal projects.

France’s second-biggest bank helped arrange loans and bonds over the past two years for companies that have commitments to coal production, despite announcing in 2019 that it would take steps to stop working with companies developing thermal coal projects.

“Three years ago Crédit Agricole won the favour of the climate movement with its coal policy. Now, it’s fallen hard from grace,” said Yann Louvel, a senior policy analyst at Reclaim Finance, a non-profit group affiliated with the Friends of the Earth.

But banks’ public statements on climate change have often been met by scepticism by environmental campaigners, who argue they do not do enough to stem financing to new oil and gas projects. This includes 24 lenders that have provided $33bn for new oil and gas projects since joining the Net Zero Banking Alliance last year, led by Barclays, HSBC, Deutsche Bank and BNP Paribas, identified by the ShareAction group this week.

When Crédit Agricole announced its approach to phase out coal financing in June 2019, it was heralded as a “game changer” by Friends of the Earth France.

The following year, Crédit Agricole released its coal policy, which stated: “For the continuation of financial services from 2021, the bank expects its clients to develop and communicate to it a phasing out plan in line with the timetable recommended by climate science (2030 for EU and OECD countries and 2040 for the rest of the world), including a commitment not to develop new projects.”

However, the bank has provided loans and underwritten bonds over the past two years for companies with development plans in coal mining, infrastructure and power generation, including Glencore, Itochu Corp and Marubeni Corp, according to Reclaim Finance.

The three companies have set out long-term plans to exit coal, as part of net zero emissions plans aimed for 2050.

Crédit Agricole on Monday said it would no longer support clients involved in coal production by 2030 in all OECD countries and by 2040 globally. It added that it had put in a transition period of between 2020 and 2021 for this commitment.

“These [transactions] fall entirely within the scope of the recently concluded transition period,” the bank said.

Reclaim Finance also criticised several transactions where Crédit Agricole underwrote bonds and provided a revolving credit facility for companies that had no plans to phase out coal, and where more than 25 per cent of their revenues come from coal, such as South Korea’s largest electric company, Korea Electric Power Corp, Gulf Power in Florida, and State Grid Corporation of China, the largest utility in the world.

Louvel said: “Voluntary commitments by banks will not cut it — we need much stronger regulation of the sector which is stoking a climate and financial crisis.”