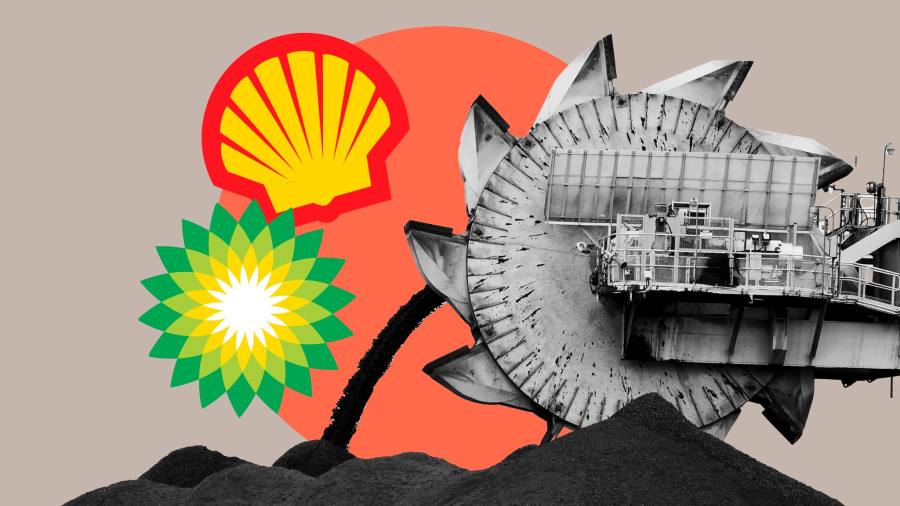 Good news. You can now get 1.3 per cent on a Green Savings Bond at National Savings & Investments. Eagle-eyed readers will immediately note that this is 4.2 percentage points less than the rate of inflation in the UK, as the latest CPI numbers came in at 5.5 per cent.

That’s true — and something of a problem — but nonetheless 1.3 per cent is better than the 0.65 per cent NS&I offered only at the launch of the bonds a few months ago, which is nice. NS&I says this niceness is based on the rise in base rates since October — when it first launched the bond. Bank of England rates up, NS&I rates up.

But if that were all it was, it would make sense for the new rate to be 1.05 per cent as the Bank of England has put rates up by 0.4 percentage points. Perhaps then, the sharp rise is less to do with base rates than the lack of interest in the initial launch.

NS&I reckoned at the time that the very word “green” would people get in — that they’d be happy to limit their returns just to know that their money was somehow doing good. It seems NS&I may have been wrong. That’s important, as it gives us a small clue as to what might happen next in the investing world.

Over the past few years we have seen a wall of money hitting anything with the words ESG, sustainable, ethical or green somewhere in its name. By the middle of last year 90 per cent of equity fund inflows in the UK were going into ESG (Environmental Social and Governance) funds according to fund transactions group Calastone, which refers to it as the ESG “gold rush”).

That’s partly because people feel they’d like the world to be a better place and see this as one way to make that happen. But it is also because they have been told that investing in funds that are branded with one version of do goodery or the other will outperform: saving the world one Isa contribution at a time will not just be painless, but profitable too. Virtue has its own reward.

There is a problem with this story. First, it doesn’t have a very long record: there has only been a critical mass of ESG-style investments to analyse for a decade and most of the money has come in since 2015.

Second, that record has coincided with a low interest rate-driven boom in the kinds of growth stocks that fit neatly into an ESG story — think renewable energy, tech stocks and, well, anything that doesn’t make much money yet. Low rates make future profits worth more in industry valuation models.

Until it doesn’t. Welcome to 2022. The 10 biggest actively managed ESG funds tracked by Morningstar fell on average by 9.2 per cent in January — while the MSCI World index fell a mere 5.3 per cent.

The shares that were never supposed to do well again are soaring — BP is up 31 per cent in the past six months, Shell (which has just reported its highest quarterly profits since 2014) by 37 per cent and Glencore by 30 per cent.

The UK market itself is even outperforming — something that, given its bias to grubby miners and oil stocks, really was not supposed to happen. At the same time the stocks that have long helped ESG-branded funds keep their outperformance rolling along are tanking. The iShares Clean Energy ETF is off 11 per cent so far this year, for example.

The ESG arena is jammed with greenwashing, vague promises of purpose and mission creep already. But it is perfectly possible to make the definitions even more flexible, as so often in finance

Growth stocks as a whole are suffering. Ned Davis Research notes that 76 per cent of the large-cap growth stocks it watches are now “trading at least 20 per cent below their 252-day highs, compared to only 14.2 per cent of large value stocks”. Maybe the reason ESG funds did well wasn’t because of their ESG focus but because interest rates and oil prices were very low. And maybe they aren’t doing so well now because both are rising.

Whoops. Makes you want to be a bit dirtier doesn’t it? You aren’t alone. January 2022 was the first month of negative net inflows into ESG funds on the Hargreaves Lansdown platform since March 2020. The year-on-year shift from January 2021 was especially sharp. January 2021 was a record-breaking month so we must not jump to conclusions, but still it’s interesting to see how fast losing money makes people less interested in sustainable labels.

Unfortunately, this comes with a problem for the fund management industry. After all that virtue signalling, how do they row back so they can own the stuff that is going up too?

Easy. The ESG arena is jammed with greenwashing, vague promises of purpose and mission creep already. But it is perfectly possible to make the definitions even more flexible, as so often in finance. Aviva is on top of this. Its chief executive Mark Versey is mad for ESG — and keen for all investors to be “active stewards of capital”.

Aviva Investors has written to 36 finance ministers asking them to adopt global climate disclosure standards for example. And if you go to their website the first headline is “From climate change to climate transition”. The next two cover the same subject.

However, Versey has also recently noted that a large number of green assets are “frankly overpriced” and that one might be better “buying brown and helping it to become green.”

Divestment? That’s over. Holding Glencore but nagging them a bit about their — very profitable — thermal coal business, talking mostly about the nickel and copper they produce for battery manufacture and making sure everyone knows you are attending ESG week at the Energy and Mining Forum? It’s the new sustainable.

This shift isn’t necessarily a bad thing — starving the companies that produce the metals and fossil fuels that sustain our economies and our living standards was always silly. But you should at least understand what’s happening — as ever, your money might not be going quite where you think it is.

Finally, a note on the new NS&I green bond. Buy it and you will sacrifice hard cash for good feelings. It is fixed for three years. At the end of those three years anyone putting in £5,000 will have £198 in interest, notes AJ Bell. If you went for the best paying three-year account on the market at the moment you’d get £87 more. Something to think about.