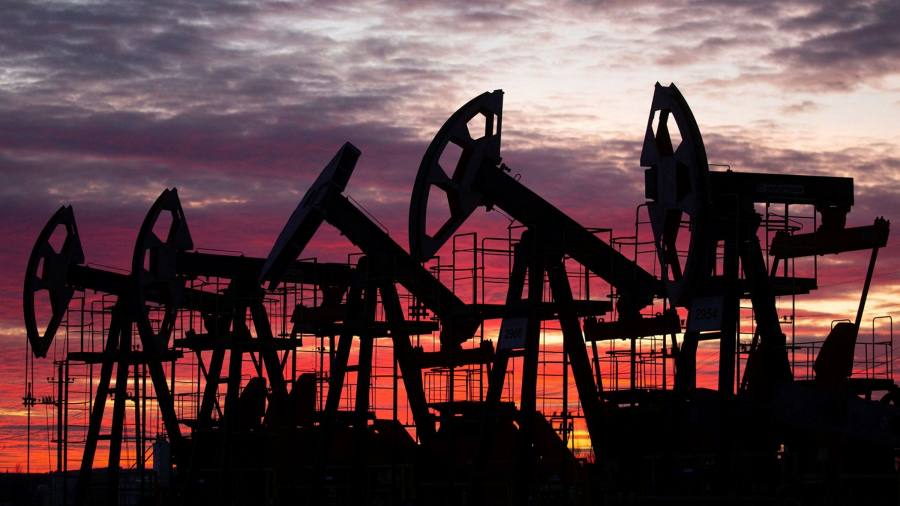 Highly polluting methane emissions from the energy industry have been under-reported by an “alarming” 70 per cent by governments worldwide, the International Energy Agency said, with an overall rise as gas prices escalated in 2021.

Many of the greenhouse gas inventories submitted by countries to the UN “have not been updated for years, and, even for those that have, many of these inventories are not yet accurate enough to provide a clear picture of emissions”, the IEA said in its latest report, which takes into account satellite tracking of methane combined with other data sources.

Methane traps more heat over a shorter lifespan than carbon dioxide, with 80 times the warming potential of carbon over a 20-year period. Cutting its emission would have a rapid effect in curbing global warming.

Fatih Birol, executive director of the IEA, said the “massive under-reporting” identified in the global methane tracking report was “alarming”.

While the agricultural sector is the largest human-related source of methane, next is the energy sector, with methane coming from coal, oil and gas operations about evenly. Leakage occurs during the intentional flaring of gas, as well as during distribution, and from coal mines.

The IEA said almost all the national inventories had been under-reported.

But a number of high emissions-intensity countries, such as Libya, where an export blockade was lifted last year, and Turkmenistan, boosted oil and gas production between 2020 and 2021 at a greater rate than the global average.

Turkmenistan alone, a leading exporter of gas, was responsible for about a third of the large methane emissions events recorded by satellites in 2021. Texas also remained another source of significant emissions.

Overall in 2021, methane emissions from the energy sector grew by just under 5 per cent, the IEA reported. China, Russia, the US and India were among the top five methane-emitting nations from all sources, and also among the top five emitters of energy-related methane, the IEA found.

China’s coal-related methane pollution was equivalent to the total carbon emissions from the world’s shipping sector, the report said.

Video: Can seaweed save the world from livestock emissions?

The pledge made at Glasgow’s COP26 summit last year by more than 100 countries to reduce global methane emissions by 30 per cent by the end of the decade “must become a landmark moment in the world’s efforts to drive down emissions”, Birol said.

Although many fossil fuel-producing countries did not join the global methane reduction pledge, they export oil and gas to countries that are signatories. Importers could press exporters to reduce their energy-sector methane emissions using “diplomatic pressure, incentives, technical and institutional support, and trade measures”, the IEA suggested.