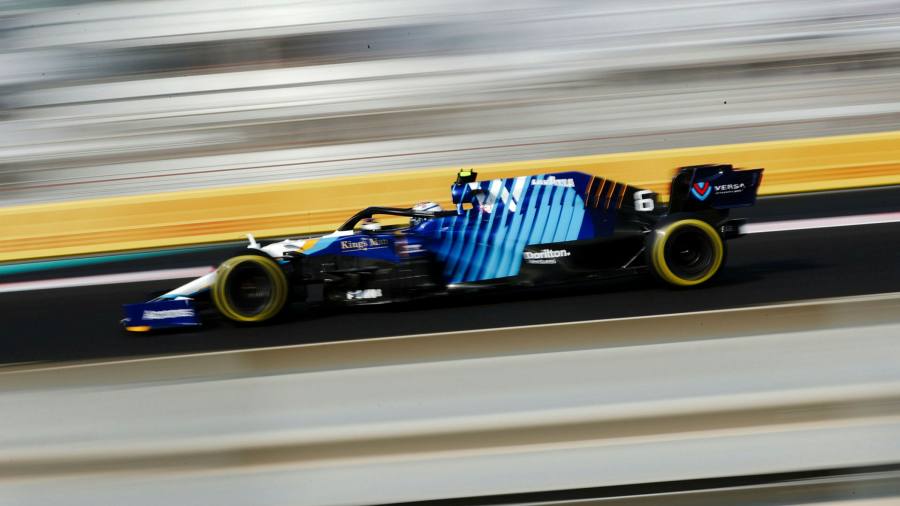 Fortescue Metals Group’s green investment division has agreed to buy the battery and technology arm of the Williams Formula One racing team for £164m.

The Australian mining group said that it would use the battery systems and electrification technology acquired by Fortescue Future Industries to help achieve its target to be carbon neutral by 2030.

Andrew Forrest, the billionaire founder and chair of Fortescue, told the Financial Times that the deal represented the “first merger of heavy industry with hyper advanced electrical technology” and that he had struck the deal after the mining company “scoured the world for battery technology”.

He said that electrification and battery expertise would add a third prong, along with green hydrogen and ammonia energy, to a new strategy and business capable of reducing the carbon emissions of heavily polluting industries including mining and transport.

Fortescue planned to use the new systems to adapt its 3km-long freight trains, heavy industrial equipment and haul trucks to reduce emissions at its mining sites, it said.

The first major project would be an electric “infinity train” concept, Fortescue said, which it expected to become a significant development in the green industrial transport sector.

Williams, one of the most famous names in car racing, was sold in 2020 to US fund Dorilton Capital for €152m in what was seen as an admission that the team could no longer compete with better-funded rivals such as Red Bull, Ferrari and Mercedes-Benz. Williams sold a stake in its engineering unit to private equity firm EMK Capital in 2019.

The team was founded in 1977 by Sir Frank Williams and was successful, winning 16 drivers’ and constructors’ championships in the 20 years to 1997. But it has not won since and has finished last on the grid for two consecutive seasons prior to its sale before finishing eighth out of 10 teams in the most recent season.

The Williams Advanced Engineering division, which employs 250 people, was founded to support the development of better engine technology.

The unit also turned its attention to saving energy for companies outside racing. Williams worked with Unilever to strip energy usage out of its soap manufacturing processes. It also adapted aerodynamic models used for the rear wings of its cars to slash the amount of power needed for supermarket refrigerators.

The unit collaborated with miners, including Anglo American and Fortescue, on fuel cell technology. Forrest hopes the acquisition can help fossil fuel companies to make the green transition.

“When you try to move away from oil and gas and coal you find barriers everywhere,” he said.

He expects to keep the Williams team in Wantage, the leafy Oxfordshire base of the company, and for the battery engineers to remain “inextricably linked” to the racing side of the business.

“Their challenges on the track are our challenges in the world,” he said. “It’s great to win a Formula One race but we’re all in a race . . . against climate change.”