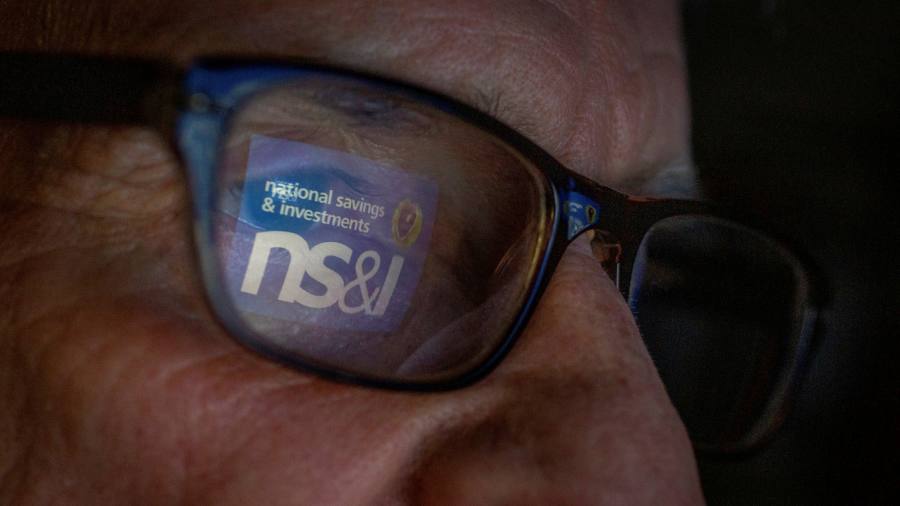 The UK has doubled the payment to savers on its green savings bond to keep pace with rising interest rates, following concerns that the yield on the climate-friendly instruments was too low to attract demand.

National Savings & Investments (NS&I) said a new tranche of the green bonds, launched on Tuesday, would pay 1.3 per cent annual interest over a three-year term, up from a rate of 0.65 per cent set when the bonds first launched in October.

The government has hailed the green saving bonds, which fund climate-friendly public spending, as a key part of its ambitions to make the UK a hub for green finance.

However, analysts warned that the interest rates offered to savers who bought the green bonds were not competitive with rival savings options, and could lead to a lack of demand.

The new rate announced on Tuesday comes closer to matching the best three-year fixed rate bonds offered by banks, according to Moneyfacts. But analysts said the green bond could still struggle to find buyers given the backdrop of rising interest rates, which might make savers reluctant to lock up their money.

“Anyone signing up to a long-term [fixed rate] needs to think carefully about what they think interest rates will do during that time,” said Laura Suter, head of personal finance at AJ Bell, an investment platform.

People who bought the green bond after it launched in October will remain stuck at 0.65 per cent, far lower than the best rates they could get today. The prospect of finding themselves in a similar position in the future may deter buyers from the new batch of green bonds.

NS&I last week boosted rates on two of its other savings products in an effort to improve its competitive position in the savings market. Existing holders of its Direct Saver and Income Bonds will benefit from the higher payments because these products offer a variable rate, whereas green bond rates are fixed for its three-year term.

Despite the boosts, the government savings scheme remains a long way off its dominant position on the retail savings market before the pandemic, when it provided some of the best rates available.

Interest rates have shot higher across UK bond markets in recent months as the Bank of England raised its benchmark rates to combat high inflation, and the rates on green savings bonds appear to be struggling to keep pace.

Suter was sceptical of NS&I’s claim that the new rate was introduced simply to keep pace with the market. “What’s more likely is that the initial launch, which at the time offered the same interest rate as an easy-access current account, went down like a lead balloon and NS&I had no choice but to raise the rate to draw in more money and reach its funding targets,” she said.

Becky O’Connor, head of pensions and savings at platform Interactive Investor, said the new rates were “far more compelling” for environmentally-minded investors looking for a “no risk” option.

NS&I declined to comment on the uptake of the green bond so far, saying figures would be released later this year.