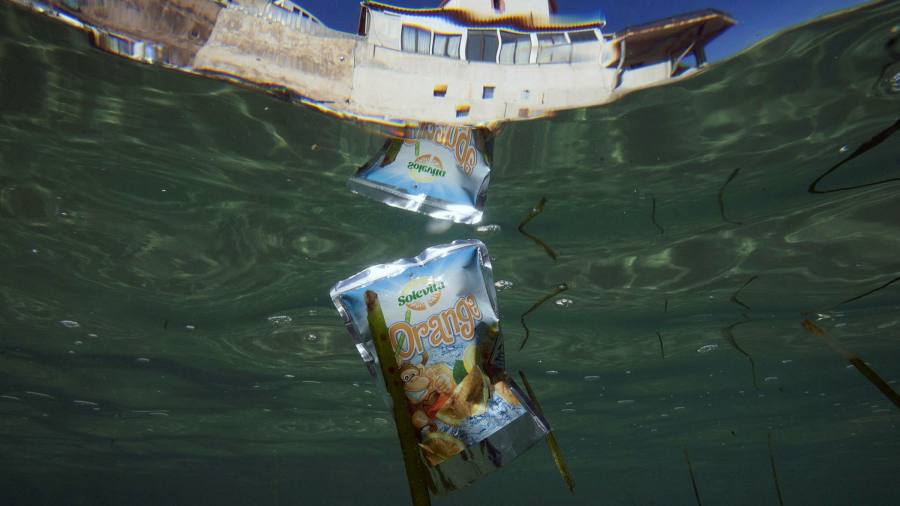 Major chemical and plastics manufacturers are lobbying to weaken a wide-ranging proposal for a landmark UN global plastics treaty, narrowing it to cover the waste problem rather than production.

The American Chemistry Council industry group, that includes ExxonMobil Chemical Company, Shell Chemical and Dow among its 190 members, has pushed back against a proposal for the UN negotiations that was put forward by Peru and Rwanda, people with knowledge of the talks said.

Ahead of the United Nations Environment Assembly (UNEA) next week, global negotiators have convened in Kenya to thrash out the scope of the proposed international treaty.

The draft resolution was aimed at tackling pollution through the entire plastics supply chain, from chemical production to disposal, and included references to the protection of health. It has been endorsed publicly by at least 58 countries.

But the ACC prefers an alternative put forward by Japan that focuses solely on plastic waste in oceans, with an emphasis on what happens to the used material.

It said it supported a UNEA resolution for negotiations for a legally binding agreement among nations “to end plastic waste in the environment.”

The Washington-based industry group spent $16.6mn on lobbying US policymakers in 2021, including in relation to the “Break Free from Plastics Act” that would give US manufacturers more responsibility for waste and recycling, and restrict the production of single-use plastics.

The US and China were among the countries backing a more limited, ocean-focused UN treaty on Monday, according to one person with knowledge of the talks.

The US state department said it “supports launching negotiations on a global legal instrument to combat ocean plastic pollution that is innovative and accounts for differing national circumstances.”

Tackling plastic pollution is seen by independent researchers, including at the OECD, as key to protecting nature and improving human health, which is harmed by the fumes emitted from the burning of plastic waste.

Increasing the proportion of plastic that is recycled from present low levels globally would also reduce greenhouse gases, since “virgin” plastics are primarily made from petroleum.

But the plastics industry was “looking to preserve a market for their products,” said a corporate representative familiar with the talks. The Peru-Rwanda option “would mean their businesses would actually be looked at,” while under Japan’s proposal “they’re out of the picture” in terms of most of their operations, they noted.*

Inger Andersen, executive director of UNEA, said she was “optimistic” that the final text would not be materially weaker than the Peru-Rwanda proposal. “There’s such an enormous momentum” around that option, she said. “It would be an unacceptable situation to not arrive at an agreement.”

“We’re aware that if you’re in the direct business of producing polymers, this is not necessarily what you might wish to see,” she added.

Companies that are major plastics customers, including Coca-Cola, PepsiCo, Unilever and Nestlé, have also called for a UNEA treaty that covers the whole lifecycle of plastics, not just the management of waste, and targets a reduction in the production and use of virgin plastics.

Richard Slater, chief research and development officer at Unilever, said a legally binding agreement would help to drive recycling and innovation by consumer companies, and “level the playing field” between the cost of recycled materials compared with virgin plastic.

Two years of talks will follow an UNEA agreement. “We’re not going to solve the plastics crisis in the next two weeks,” said Richard Gower, senior associate at development charity Tearfund. “But we could fail to solve it.”

*This has been amended to clarify the scope of the issue