Universities must wean themselves off fossil fuel funding 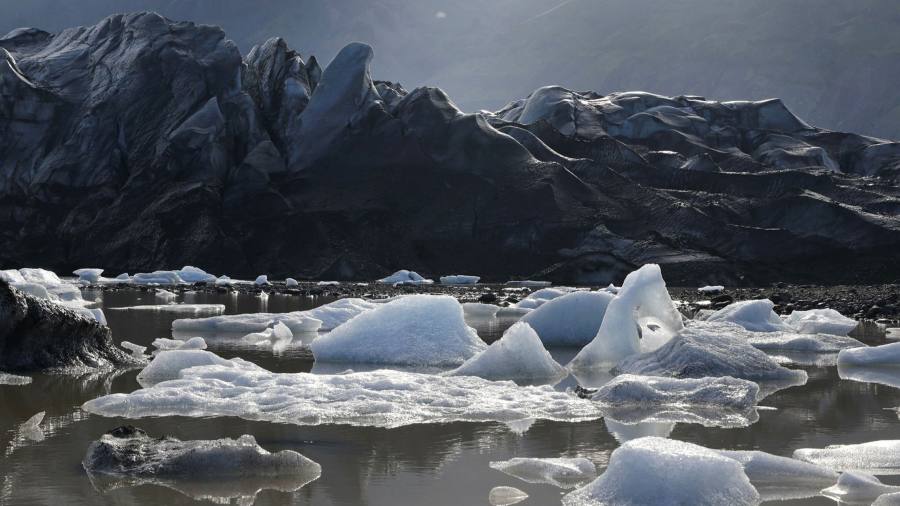 The writer is distinguished professor emeritus at the University of Bonn, an emeritus fellow of Trinity College, Cambridge and the former Bertrand Russell professor of philosophy at Cambridge

In March, an open letter hit the press with the headline, “Universities must reject fossil fuel cash for climate research, say academics”. As two of several hundred signatories, my colleague the Fields Medallist Sir Timothy Gowers and I wanted to elaborate on the reasoning behind our decision to support this effort.

First, we mean no disrespect to colleagues doing important work — in some cases on battery technology, solar panels and other worthy projects that will contribute to decarbonisation — that receives the largesse of fossil fuel companies. The search for funding is an eternal challenge for academics and it is not our wish to make that search harder.

There are, however, good reasons to worry that this particular funding comes at too high a cost. One reason is that powerful academic and cultural institutions bestow social legitimacy on those from whom they take funding — as is demonstrated by the many universities and research institutions that refuse to take money from tobacco companies, whether the proceeds go to smoking cessation programmes or not.

Our own institution undertakes a great deal of work on climate — largely funded by non-fossil fuel sources, to be clear — and is committed to decarbonising both its buildings and its investments. From 2020-21, the University of Cambridge received a combined £2.8mn in funding from Shell and BP, yet Shell spent at least £10mn on its American Petroleum Institute membership alone last year.

Shell surely funds research at dozens of universities, but it is a member of dozens of trade associations too; it funds students and professors, but also lobbyists who obstruct sensible climate legislation. In the pursuit of knowledge and truth, universities find themselves in an uncomfortable position alongside lobbyists and trade associations as beneficiaries of these companies’ funding.

This is true for individuals, too. We know of students whose PhDs are funded by fossil fuel companies and who are deeply uncomfortable about that, but feel they don’t have a choice if they want to work on projects that will advance decarbonisation.

These students are keenly aware that fossil fuel companies’ capital expenditure on fossil fuel expansion still dwarfs any spending on renewables, including spending on research. Indeed, oil and gas companies’ spending on renewables is still in the low single digits, with a much greater share going into exploration for new reserves and/or the construction of new fossil fuel infrastructure. For a young academic who already faces a more challenging professional environment than the one we both encountered as early-career researchers, it is surely dispiriting to work on a genuinely useful project that may nevertheless act as a fig leaf for a company contributing to an unlivable future.

Perhaps worst of all, for us as academics, is the idea that funding can exert a subtle influence on research and the researchers themselves. As one young engineering colleague put it: “Ostensibly, fossil fuel dollars at universities fund research, but that money also buys influence, conscious or unconscious — over academics and thus also over students. In my experience, academics funded by fossil fuels were faster to defend, and slower to criticise, big oil.”

Will we get the legislation we need to mitigate climate change if we continue to work alongside — and confer legitimacy upon — the institutions who lobby against it? That is unlikely. Universities are important cultural and intellectual institutions whose purpose is to generate knowledge and educate young people. To occupy such a role in the 21st century is to contend with the effects of fossil fuel funding for research. We hope that our institution and others will take this responsibility seriously — and act accordingly.