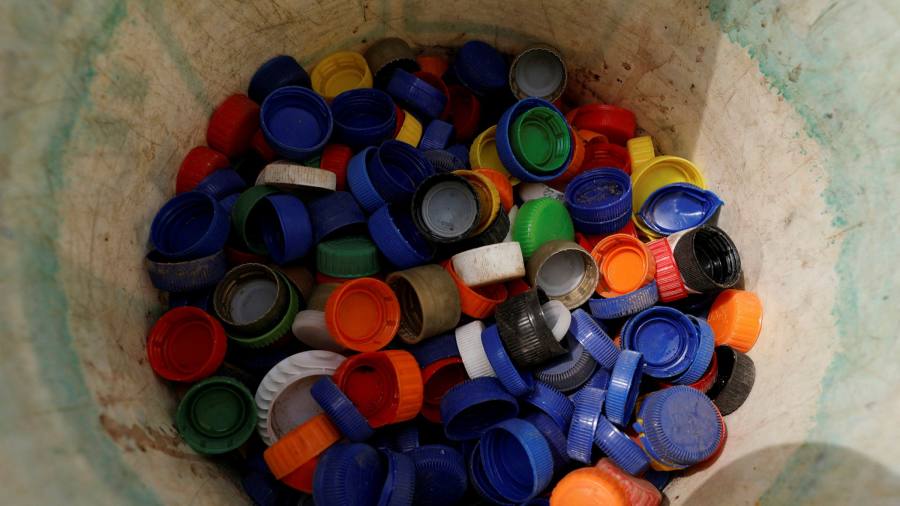 A global agreement to tackle plastics pollution is in sight after almost 200 countries agreed to negotiate a legally binding UN treaty to cover the entire chain, in defiance of a push by vested interests to limit its scope.

Described as a “truly historic” step, the UN Environment Assembly resolved to draft a treaty that will tackle not only plastic pollution in the oceans but the full lifecycle of plastics from production to disposal.

The resolution was “the most significant environmental multilateral deal since the [2015] Paris accord”, said Inger Andersen, executive director of the UN Environment Programme.

“It is an insurance policy for this generation and future ones, so they may live with plastic and not be doomed by it.”

The agreement that was reached after tough negotiations over the sweep of the proposal marked a big moment in the effort to cut plastics use, fuelled by the petrochemical industry, campaigners said.

“This is a big step that will keep the pressure on big oil and big brands to reduce their plastic footprint and switch their business models to refill and reuse,” said Graham Forbes, global plastics project lead at Greenpeace USA.

It also represents a victory for the countries behind the wider proposal, led by Peru and Rwanda, in the face of lobbying by the American Chemistry Council industry group, that counts ExxonMobil Chemical Company, Shell Chemical and Dow among its members. The council had pushed for a more limited draft text, as proposed by Japan and supported by the US, that was focused on waste rather than production.

Following the release of the draft proposal, the International Council of Chemical Associations umbrella group, said it was “pleased with the outcome and fully supports a legally binding agreement on plastic pollution”.

No countries lodged objections to the final resolution, according to those present at the assembly in Nairobi, where negotiations took place over the past week.

The UN Environment Programme will now bring together a negotiating committee to start work in the second half of this year with the aim of agreeing a treaty by the end of 2024.

Plastic production rose from 2mn tonnes in 1950 to 348mn tonnes in 2017, becoming a global industry valued at $522.6bn, according to a 2020 report by The Pew Charitable Trusts. The industry is projected to double in capacity by 2040, and damages human health and biodiversity along with worsening climate change due to emissions from production.

Ellen MacArthur, the former long-distance sailor whose foundation campaigns for a circular economy for plastics, said the treaty would “[enable] opportunities to design out waste before it is created as part of a thriving circular economy”.

Consumer goods groups that use plastic packaging, including Coca-Cola, PepsiCo, Unilever and Nestlé, had also called for a treaty covering the whole lifecycle of plastics to help bring down the price of recycled material and drive packaging innovation.

Richard Slater, chief research and development officer at Unilever, said: “Tackling plastic pollution is not only the right thing to do, it’s a catalyst for innovation and reflects what our consumers want — less plastic waste.”

Workers in the informal economy who collect, sort and recycle plastics in many countries will be covered by the treaty. Joanne Green, senior policy associate at the charity Tearfund, said the deal marked “the first step towards justice for communities impacted by the burning and dumping of plastic waste”.