3G Capital to distribute some of Kraft Heinz stake to investors 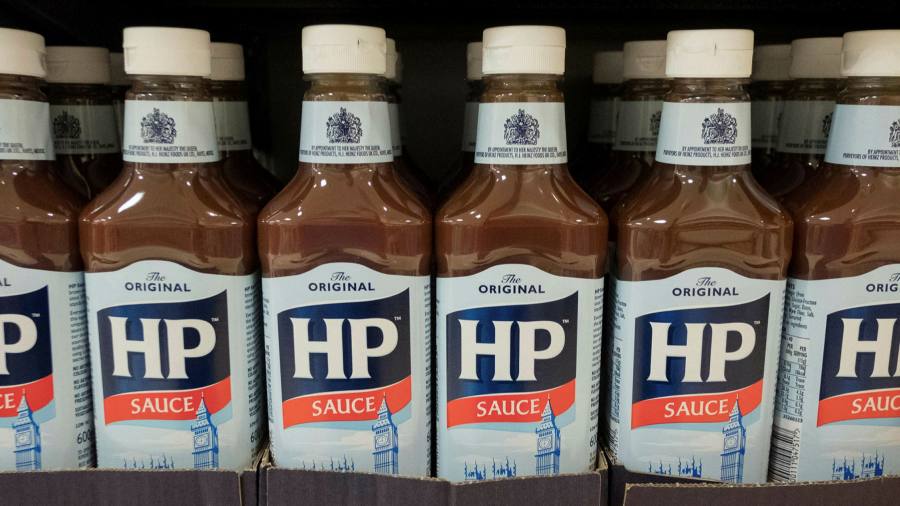 3G Capital will distribute some of its stake in consumer goods group Kraft Heinz to investors in its fund, in a move that will allow the Brazilian-US investment firm to embark on new acquisitions.

Investors in the 3G fund, who include Colombia’s Santo Domingo family and the Swiss tennis star Roger Federer, will receive 88mn shares in the group, equal to about 7 per cent of Kraft Heinz, 3G said on Thursday.

The move will hand investors in 3G’s fund the chance to sell their Kraft Heinz shares. 3G’s co-founders and partners will retain an 8 per cent stake in the consumer goods group.

The decision by 3G, which mainly manages the money of its Brazilian founding partners and their wealthy friends, comes as Kraft Heinz shares have outperformed the broader stock market.

The stock has climbed 10 per cent this year, beating the almost 20 per cent drop in the S&P 500, as investors bet that consumers will stick with the group’s staples even as inflation squeezes their incomes.

New York-based 3G teamed up with Warren Buffett’s Berkshire Hathaway to acquire Heinz in a $28bn deal that ultimately led to the combination with rival Kraft in 2015.

Beset by problems for several years, Kraft Heinz chief executive Miguel Patricio has revived the company’s fortunes since taking over in 2019.

3G is planning new acquisitions in the coming year, according to people familiar with the matter. It is likely to use Hunter Douglas, the world’s largest maker of window coverings, which it acquired recently at a $7.1bn valuation, as a vehicle to buy more assets in the sector.

Although Buffett and 3G will continue to own a third of Kraft Heinz, the move is an important step for an investment firm that has done more than any other to shake up the consumer goods industry over the past decade.

Heinz’s profit margins surged almost 60 per cent within two years of 3G buying the business, as the firm relied on its familiar mix of deep cost cuts alongside investment in growth areas.

However, the model ran into trouble after Kraft Heinz failed to acquire Unilever in 2017. In 2019, Kraft Heinz was forced to announce a $15bn writedown as many of its brands fell out of favour with consumers who were gravitating to healthier alternatives.

Since taking the helm, Patricio, who joined from brewer Anheuser-Busch InBev, which is also backed by the founders of 3G, has shifted the group’s focus to higher-growth products while ditching other brands.

Under his watch, the company also cut its leverage and returned Kraft Heinz to an investment-grade rating.