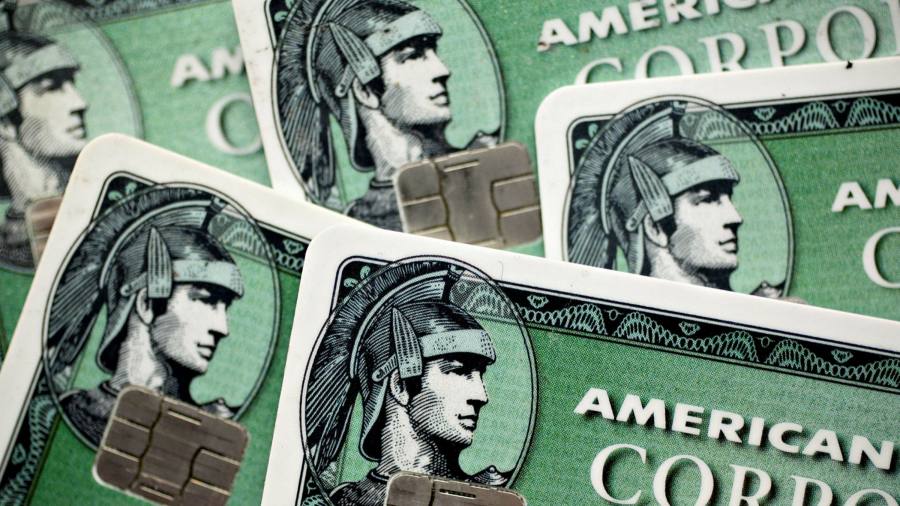 Customers in the UK, Europe and the US reported being unable to use the card company’s website, mobile apps and two-step verification system.

The company did not provide details about what had caused the outages, but said in a statement: “We are experiencing a systems issue that is resulting in some American Express card members being unable to access American Express products and services on the web and mobile app.

“They also may be experiencing longer-than-usual wait times to speak to a customer care professional. We are working to resolve the issues and apologise to our customers for any inconvenience.”

Downdetector, which collects user reports of website problems, showed UK customers began reporting outages early on Friday morning, with half of the complaints relating to Amex’s app. US customers also reported problems. Most of the complaints fell within a six-hour window.

The outage was not caused by a cyber incident and most of the affected services were up and running by Friday evening in London, although some customers might continue experiencing problems, said a person familiar with the matter.

The outage is a setback for Amex, which is expecting a strong year. The lender forecast sales would grow by double digits annually through to 2024 and said that robust spending across its card network suggested its customers were adapting to the “reality of the pandemic”.

On Friday, other companies were forced to respond to complaints on social media from customers who were unable to use their Amex cards.

Dutch airline KLM said in one tweet: “Amex has been temporarily disabled due to technical issues. I advise you to try again in a few hours. I am sorry for the inconvenience.”