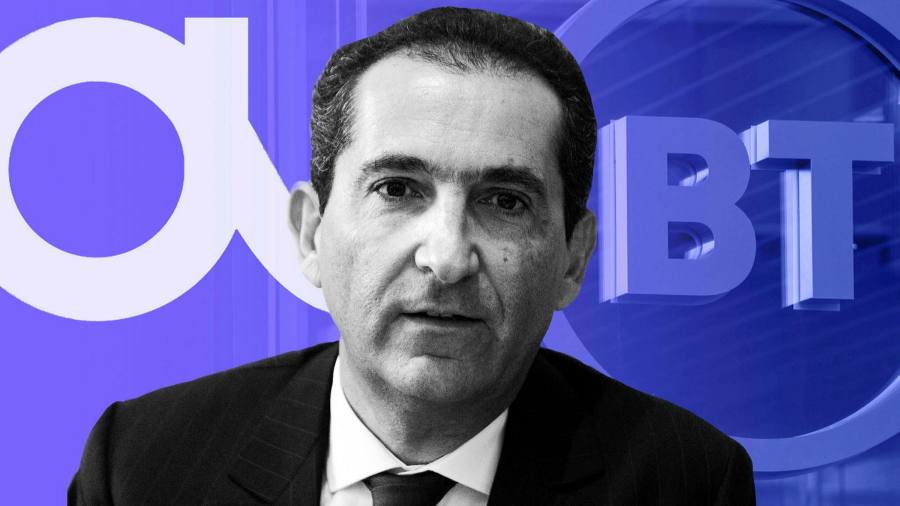 National security now depends on internet connections as well as military hardware. No surprise then that the UK government is using newly enshrined powers to investigate the acquisition of a putative 18 per cent of BT shares by French billionaire Patrick Drahi. A standstill preventing his vehicle Altice from launching a takeover bid for the UK telecoms business expires next month.

There is no reason to suspect Drahi of any wrongdoing. He is a telecoms investor of many years standing. But it is reasonable for the UK to take a closer look at his stakebuilding exercise in BT, whose subsidiary Openreach runs the telecoms network most other operators plug into. State hacking and controversy over telecoms equipment made by China’s Huawei have highlighted risks to national communications networks.

Big telecom operators, usually incumbents that began life as state-owned monopolies, are seldom foreign-owned. Fears of that eventuality prompted governments to retain blocking votes after privatisation. The UK gave up its golden share in BT in 1997.

True, telecoms champions in smaller countries have succumbed. Portugal Telecom was acquired by Altice for €7.4bn in 2015. Denmark’s TDC is partly in private equity hands. Mobile operators switch owners with abandon; half the UK networks are now owned overseas.

Altice is however a worthier target for the scrutiny of the UK’s new state M&A watchdog than Newport Wafer Fab, a small semiconductor group bought by a Dutch subsidiary of China’s Wingtech.

The National Security and Investment Act’s mandate does not explicitly extend to the technicalities of Altice’s interest in BT. Altice says it owns the shares outright, without sharing any other detail. But the investment vehicle’s acquisitive strategy and its buyout from public markets has left it with a hefty debt pile – €28.5bn at the end of the third quarter 2020, prior to delisting, or five times gearing.

That would make it harder to fund a cash outlay of more than £3bn required to buy 18 per cent of BT. This has triggered City speculation whether Altice is partially relying on derivatives and stock borrowings.

There is nothing wrong with leveraged private investment vehicles. But they do not look like natural owners of national telecoms infrastructure businesses – particularly one embarking on a costly build-out programme.

Lex recommends the FT’s Due Diligence newsletter, a curated briefing on the world of mergers and acquisitions. Click here to sign up.