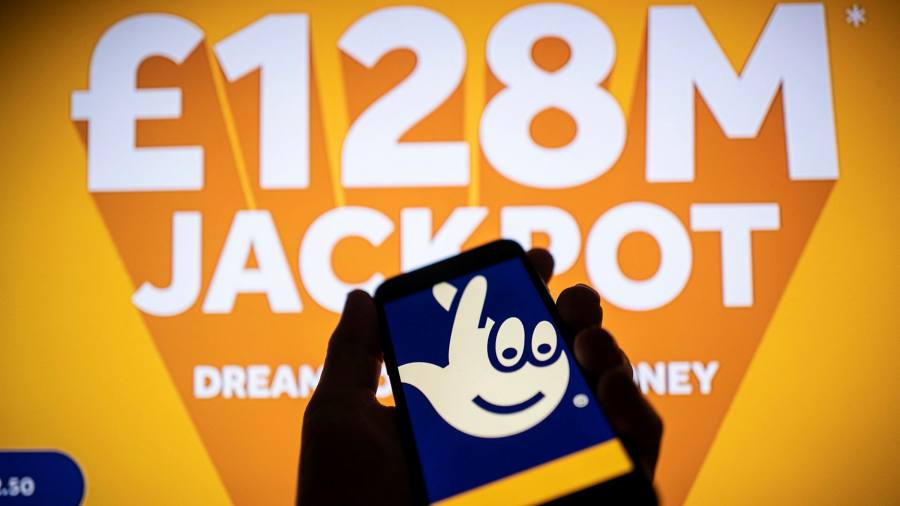 Camelot, the UK’s National Lottery operator, is launching a legal challenge over the decision to award the competition’s next licence to the Czech gambling group Allwyn, accusing the regulator of getting the outcome “badly wrong”.

Canadian-owned Camelot said on Friday that it was filing a legal challenge to the selection of Allwyn last month after a “lengthy correspondence” with the Gambling Commission to clarify its decision-making process “failed to provide a satisfactory response”.

“We are therefore left with no choice but to ask the court to establish what happened,” the group said.

“We firmly believe that the Gambling Commission has got this decision badly wrong. When we received the result, we were shocked by aspects of the decision.”

The move is the latest salvo in one of the most heated contests for the lottery licence in its 28-year history. In the run-up to the announcement, both Allwyn and Camelot had appointed lawyers in preparation to challenge the result.

The premise for Camelot’s challenge lies with the way that a “risk factor” was applied to the contestants’ bids. In the run-up to the announcement MPs and rival bidders had questioned whether applying the risk factor, which affected 15 per cent of the candidate’s final score, would favour the incumbent.

Camelot has operated the lottery since its inception in 1994.

Camelot has since argued that the regulator discounted the use of the risk factor in the final adjudication due to the concerns, allowing the far more ambitious but potentially risky business plan of Allwyn to emerge victorious.

Allwyn had pledged far higher returns to good causes despite plans to halve the price of a ticket for the National Lottery’s main draw.

Allwyn said the Gambling Commission had made it aware of the complaint and that although it was an interested party it would make no further comment.

Other applicants included the Italian lottery operator Sisal and the media tycoon Richard Desmond, with the competition, the fourth in the lottery’s history, attracting the largest number of candidates ever.

Camelot, which retained the renowned human rights lawyer Lord David Pannick ahead of launching the challenge, has filed for a judicial review and also issued a procurement challenge over the dispute.

Bidders are currently in a legal “standstill” period during which applicants can receive feedback on their applications before the regulator starts contractual arrangements with the victorious bidder. The next licence period begins in 2024.

“Irrespective of Camelot’s dual roles as current operator and applicant for the next National Lottery licence, the competition is one of the largest UK government-sponsored procurements and the process deserves independent scrutiny,” Camelot said.

“Separately, more than 1,000 Camelot employees work tirelessly to successfully operate the National Lottery under the current licence and, at the very least, they are owed a proper explanation,” it added.

The Gambling Commission said: “We regret Camelot’s decision to bring legal proceedings following the outcome of a highly successful competition for the fourth National Lottery licence. The competition and our evaluation have been carried out fairly and lawfully in accordance with our statutory duties, and we are confident that a court would come to that conclusion.”