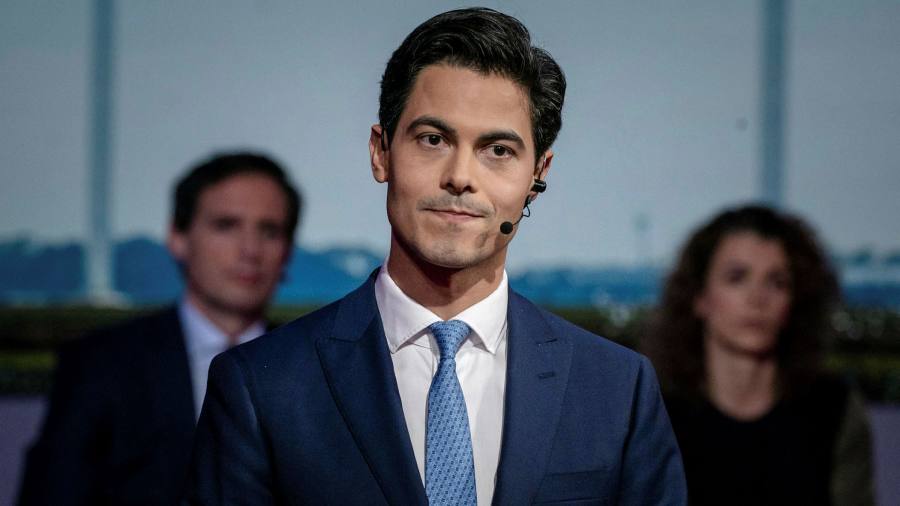 Denmark and the Netherlands have become the latest countries to refuse Russia’s demands for how its gas should be paid for, further highlighting divisions in the EU over reliance on Russian energy supplies.

GasTerra, the partially state-owned Dutch gas trader, said that Gazprom, Russia’s largest gas exporter, would cut supply on Tuesday after it decided against complying with Moscow’s “one-sided” payment requirements, which include a demand that payments be made in roubles.

Ørsted, Denmark’s largest gas supplier, also warned on Monday that there was “a risk” that Gazprom would stop supplying gas because of its decision to continue paying in euros ahead of its end of month payment deadline.

Denmark and Netherlands would join Finland, Poland and Bulgaria in having their gas supplies turned off by Russia. The countries account for 16 per cent of the volumes that Russia was contracted to deliver to Europe at the start of the year and now needs to be sourced from elsewhere.

The termination of GasTerra’s contract means that 2bn cubic meters of gas will not be delivered between now and October.

The company, owned half by the Dutch state and the remainder by Shell and ExxonMobil, said it was impossible to predict “whether the European market can absorb this loss of supply without serious consequences”.

Rob Jetten, Dutch energy minister, said households and industry would be unaffected because GasTerra had bought extra gas in anticipation of the move. “However, the government will continue to monitor the situation closely in the coming period,” he said.

At the end of March, President Vladimir Putin signed a decree mandating that buyers from “unfriendly countries” set up accounts in euros and roubles with Gazprombank in Russia. The counterparty for the transaction was subsequently changed to limit the involvement of the Russian Central Bank, which is under EU sanctions.

The EU’s largest gas buyers in Germany and Italy — whose payment deadlines are approaching — have suggested that they deem the payment method to be compatible with EU sanctions and the contract terms for the long-term supply agreements, which usually specify the payment currency and method.

The EU has gradually sharpened its guidance, warning that using a rouble bank account could violate sanctions and cautioning companies about exchange rate risk. Despite the warnings, Italy’s Eni opened a rouble bank account in a sign that it was prepared if need be to comply with Moscow’s payment mechanism in order to keep gas flowing.

GasTerra said complying with Russia’s payment mechanism would risk breaching EU sanctions and pose “too many financial and operational risks”, largely due to opening accounts in Russia that would be under Moscow’s control.

“Gazprom’s European market share will take another hit with GasTerra and Ørsted’s refusal to change the way in which they pay,” said Tom Marzec-Manser at ICIS, a consultancy. “While the market was largely expecting both companies to be cut off, this development will make the supply-demand balance that much tighter.”

The split in approach to Putin’s payment demands come as the EU tries to agree on a watered-down embargo on Russia oil, including a temporary exemption on supplies that come via the Druzhba pipeline to appease holdout Hungary.