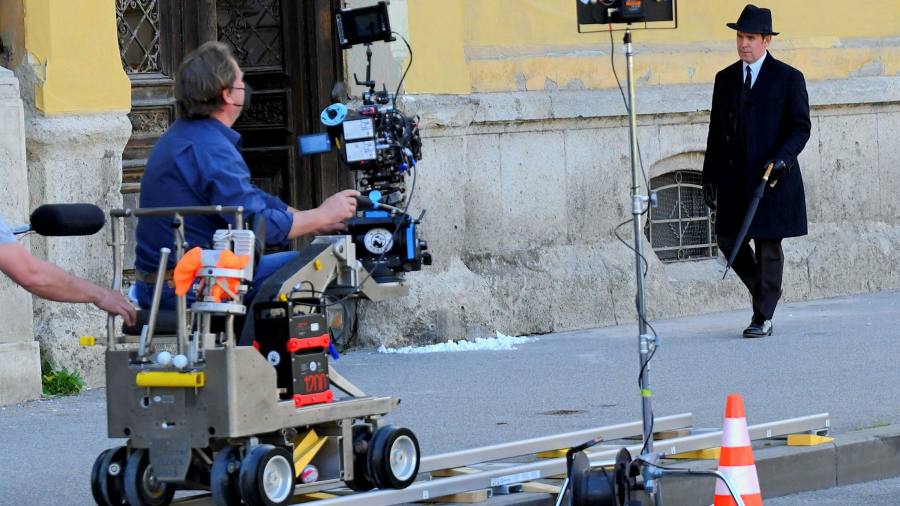 Media executives have warned that productions of television and film in the UK will be put at risk by a government decision to end a pandemic scheme to provide insurance to the industry.

Ministers have decided to halt the film and TV production restart scheme at the end of April, according to officials, despite arguments by the insurance industry in meetings in recent days that the commercial market was not ready with alternative products.

The scheme was launched in 2020 to help productions that were halted or delayed by the lack of insurance for Covid-related risks and has been extended as the heath crisis continued. It helped provide financial confidence if future losses were to be incurred due to illnesses from the pandemic or any forced shutdowns and has been widely hailed as a success.

Media executives have warned that the decision to close the scheme now risks stopping productions in Britain scheduled for this year.

Brokers say that insurers need time to develop policies that can adapt to the government’s “living with Covid” strategy unveiled in February, and that a lack of common industry practice for dealing with the less severe Omicron variant makes the potential risk too large to underwrite.

John McVay, chief executive of Pact, the UK’s trade association for film and TV, said that if the insurance industry was not yet ready to provide cover for the hundreds of shows in production in the UK “it is inevitable that some productions will not be able to get cover, which means the financiers may not release money”.

Tim Thornhill, director of entertainment and sports at insurance broker Tysers, said: “Government intervention has enabled the TV and film sector to thrive in the last two years. The closure of this scheme feels premature as there is currently no comparable alternative solution within the commercial insurance market.”

Insurance industry executives have been locked in talks with officials at the Department for Digital, Culture, Media and Sport over the past few days.

“It has generated so much income and revenue and jobs, why stop it?” said Richard Moore at Media Insurance Brokers, a specialist in placing insurance for production companies.

That would line it up with the end of the government’s events insurance scheme, launched last summer.

The government said that brokers and insurers would work “with the film and TV industry to manage risk so productions can go ahead without the taxpayer needing to step in”.

It added that the “risk to productions posed by coronavirus is greatly diminished and total production shutdowns are far less likely to occur . . . as a result, the government is now confident it no longer needs to intervene in this market”.

The global insurance sector has stepped back from insuring Covid-related interruptions after suffering huge losses in 2020.

“The conversations now are about getting insurers to take on the risk,” Moore said. “At the moment, there don’t seem to be any takers.”

Some brokers are also frustrated by the apparent lack of cost to the Treasury of continuing to help the sector given each production needs to pay a fee of 2.5 per cent of its budget.