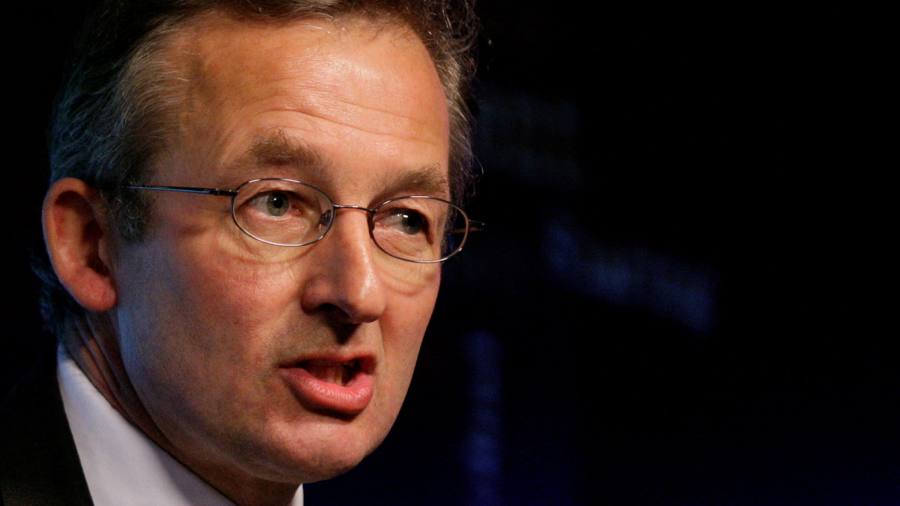 A leading energy expert has warned that the UK government’s pledge to reach net zero emissions by 2050 at minimal cost is “hopelessly unrealistic”.

Sir Dieter Helm, a professor of energy policy at Oxford university — who has recently been advising the prime minister Boris Johnson — made the comments ahead of next week’s new energy plan designed to bolster Britain’s domestic resilience following Russia’s invasion of Ukraine.

Helm’s intervention is awkward for Johnson, who has said the energy crisis will not derail his faith in Britain’s legally-binding carbon targets. He has instead insisted that the war, which has led to a spike in gas prices, has reinforced the need for more domestic, low-carbon energy.

The long-awaited strategy is to include targets for the wind, solar and nuclear power sectors. It will also endorse greater exploitation of North Sea oil and gas reserves to minimise UK reliance on imports.

Johnson is expected to restate his commitment to the target of reducing carbon emissions to net zero by 2050, arguing that the “green transition” will generate jobs and investment as well as curbing climate change.

The Climate Change Committee, which advises the government, has estimated that the gross cost of achieving net zero will be £1.4tn spread over three decades, while creating an estimated £1tn of benefits in energy efficiency savings and lower fuel running costs.

The £400bn net figure is equivalent to about 0.6 per cent of gross domestic product a year, according to economists. But Helm has poured scorn on estimates that the transition to clean energy will be “very low-cost”.

“This is hopelessly unrealistic — it assumes . . . not only that the costs of renewables and low-carbon technologies will keep falling but also that government policy will be perfect,” he wrote in a blog published on his website on Friday. “This is nonsense . . . the unfortunate reality is that the costs do not go away by assumption.”

Helm said that even a higher-cost assumption of 2 per cent of GDP “might be an underestimate”.

“The CCC assumes ever lower costs and, incredibly, that there will be no government failures — that the government will go for and achieve the most efficient solutions. History suggests otherwise,” he added.

Johnson’s opponents have used the rising cost of energy to attack his government ahead of the energy cap being lifted on Friday which caused energy bills for 22mn households to jump by 54 per cent to an average of £1,971.

Some politicians on the right of the ruling Conservative party have called on the prime minister to remove the “green levies” that fund energy-efficiency improvements and renewable projects, which will account for £153 of electricity bills for some households this year.

Helm said he doubted the government would reach its target of decarbonising the electricity sector, which represents about a third of all energy use, by 2035 under the current policy.

He added that the net zero target was misleading and “poorly defined” because it only applied to carbon emissions within the UK and not those embedded in imports from countries such as China with higher emissions.

“If energy policy is to be effective, the government needs to revisit its net zero objective, define it properly and admit that the costs will be a lot higher than it currently claims,” he wrote.

The government said: “Our net zero strategy sets out specific, detailed measures we will take to transition to a low-carbon economy, including helping businesses and consumers to move to clean and more secure, homegrown power . . . leveraging up to £90bn of private investment by 2030.

“We will shortly be setting out our plans to boost UK energy independence and security, which will build on our existing, ambitious plans set out in the ‘ten point plan’ and net zero strategy.”