Ericsson says it may have paid Isis terror group in Iraq 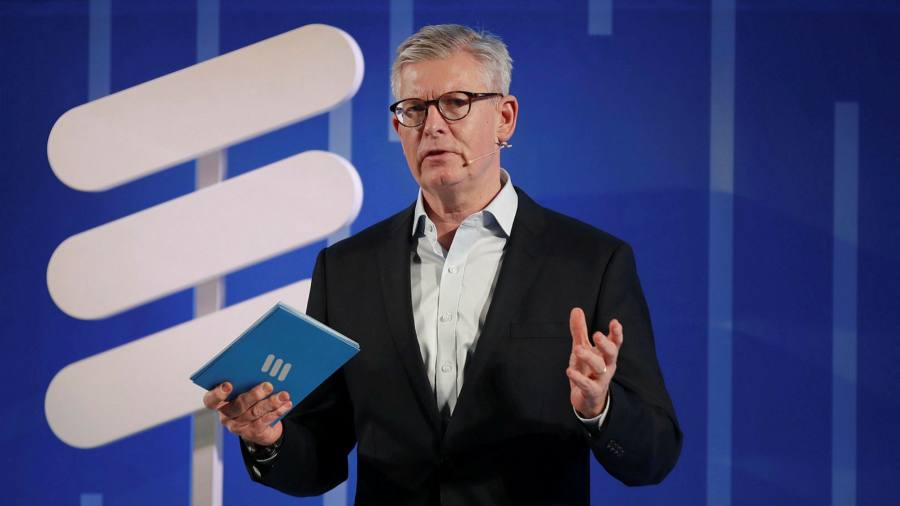 Shares in Ericsson fell sharply after Borje Ekholm, chief executive of the Swedish telecoms equipment maker, conceded it could have made payments to terror organisation Isis in Iraq.

Ericsson said late on Tuesday that an internal investigation from 2019 had found serious breaches of compliance rules in Iraq including payments for transport routes to evade local customs.

“What we are seeing is that transport routes have been purchased through areas that have been controlled by terrorist organisations, including Isis,” Ekholm told Swedish newspaper Dagens Industri on Wednesday.

Shares in Ericsson fell as much as 11 per cent on Wednesday.

Ericsson paid more than $1bn in December 2019 to settle US criminal and civil investigations into foreign corruption in countries spanning China, Indonesia, Vietnam, Djibouti and Kuwait.

But the Swedish group said in October the US Department of Justice had warned that it had breached its obligations under a deferred prosecution agreement by failing to provide documents and information. It is unclear whether the allegations in Iraq formed part of the breach, but the country was not one of five named in the 2019 settlement.

Ericsson said that unusual expenses claims dating back to 2018 sparked an internal investigation that found serious breaches of its compliance and ethics rules for “corruption-related misconduct”.

The evidence included making donations without a clear beneficiary; paying suppliers without documents; using suppliers to make cash payments; inappropriate travel and expenses; and improper use of sales agents and consultants. It also found violations of Ericsson’s internal financial controls, conflicts of interest, non-compliance with tax laws and obstruction of the investigation, the company added.

Its investigators could not determine the ultimate recipient of payments for alternative transport routes but they occurred at a time when Isis and other terror organisations controlled some of the routes. The probe also found cash payments that “potentially created the risk of money laundering”.

The Swedish group said it “could not identify that any Ericsson employee was directly involved in financing terrorist organisations” but added that several workers “were exited from the company”.

The revelations constitute a big difficulty for Ekholm after he tried to put the corruption investigation behind him as part of his restructuring of the Swedish group, which has regained its crown as the world’s biggest network gear maker due to its success in 5G telecoms contracts.

Steve Peikin, then co-director of the Securities and Exchange Commission’s enforcement division, said in 2019 that Ericsson had “engaged in an egregious bribery scheme for years, spanning multiple continents, by surreptitiously using slush funds and funnelling money through sham intermediaries”.

Ekholm said at the time: “We have worked tirelessly to implement a robust compliance programme. This work will never stop.”