EU’s oil ban: if market friction is low, so is the pain for Russia 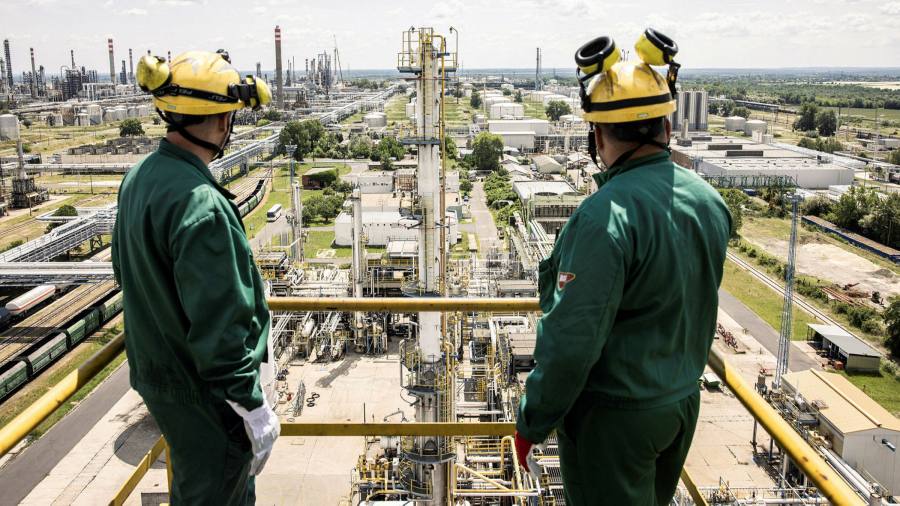 The aim of economic warfare is to inflict maximum pain at minimum cost. Achieving that is hard when the target is a key commodity producer. The EU’s agreement to ban most Russian oil imports reflects justified outrage at the barbaric invasion of Ukraine. But it may prove to be ineffective.

The problem with oil is that it is traded internationally. Higher prices may compensate Russia for reduced volumes, as US Treasury secretary Janet Yellen argued in April. Equally, customers in the EU and outside it may swap sources of supply in response to price signals, with little ultimate impact on the Russian exchequer.

The lower the level of substitution, the more powerful the partial embargo. Some countries, for example, lack refineries that can process Urals, Russia’s sulphurous main export blend.

That is not a problem for China and India. They have already moved to fill the gap in demand for Russian oil created by self-sanctioning by European refiners and traders. India rarely bought Russian oil in the past. But it emerged as the largest purchaser of Russian Urals crude in April, according to S&P Global.

Asian countries may not take up the full slack in demand for Russian oil, however, fearing retaliatory western sanctions. Capital Economics thinks Russia’s oil exports will fall by a fifth this year, even allowing for a 15 per cent rise in exports to non-western countries. But after factoring in higher prices, the consultancy estimates that Russia’s oil export revenues will be $180bn, a mere $2bn lower than in 2021.

The gap between Brent and Urals crude — currently $31 — may eventually fall in response to substitution. One response from the west may be to ban its insurers from covering tankers carrying Russian oil. Creating friction of a logistical kind is one way of compensating for a lack of it in markets.

Even after the oil embargo is fully phased in next year, it may be more than offset by higher gas prices. The oil embargo reduces Europe’s financial complicity. It will not, by itself, sabotage the Russian war machine.

The Lex team is interested in hearing more from readers. Please tell us what you think of the EU’s partial oil embargo in the comments section below.