Fire and rehire should be ‘absolute last resort’, UK warns 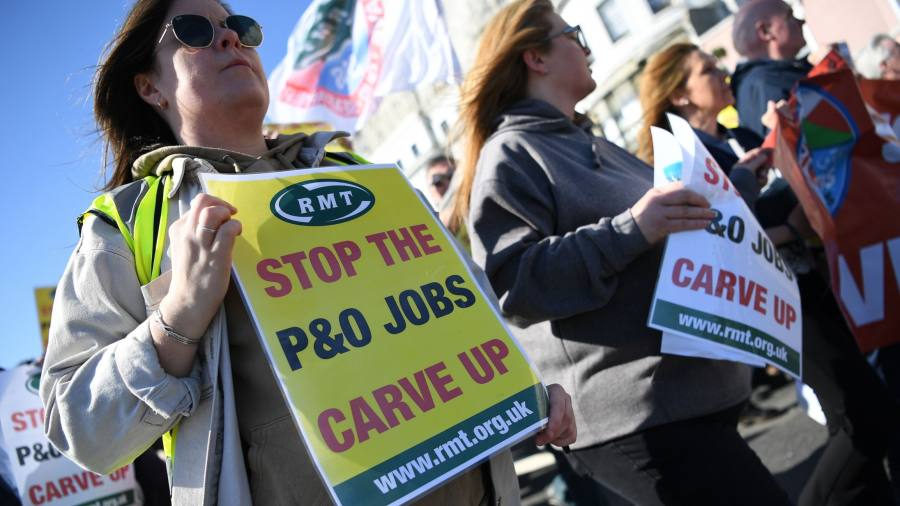 Employers should use contentious fire and rehire tactics only as an “absolute last resort” when they change staff contracts, the UK government said on Tuesday as it published a draft code of practice intended to strengthen workers’ rights.

Business secretary Grant Shapps said the new statutory code would make it clear that employers could not use threats of dismissal to pressure employees into accepting less favourable terms and conditions. It would set out the steps they should take to consult staff when proposing changes to their contracts.

The code, which would also apply when an employer sought to replace existing staff with others on worse terms, is intended to prevent a repeat of last year’s drama at P&O Ferries — which fired its UK crews with no notice to hire international agency staff paid below the UK minimum wage.

It also follows a series of bitter disputes between unions and companies including British Gas and British Airways, which launched big restructuring plans at the height of the pandemic.

The new code, which will come into force subject to consultation, falls far short of the outright ban on fire and rehire practices that unions have called for, with backing from Labour party MPs. The government opposes this because it holds that businesses in financial straits may sometimes need to force through changes to terms and conditions in order to save jobs.

The Trades Union Congress, which serves as the voice of mainstream UK unions, described the code as a “baby step forward” that would not stop employers ignoring their legal obligations if they chose to — given P&O’s conclusion last year that it would be cheaper to pay compensation than to follow the law.

“A statutory code of practice is not going to stop another P&O-style scandal from happening, and it won’t deter bad bosses from treating staff like disposable labour,” said Paul Nowak, the TUC general secretary.

However, tribunals will have to take the code into account when considering unfair dismissal claims and could apply a 25 per cent uplift to any compensation awarded if an employer has failed to follow it.

Darren Newman, a specialist in employment law, said compensation in cases of this kind was usually not high enough to trouble employers, but that most companies would want to comply with the rules. The new code would improve employee rights, he added, because it would “make employers work a bit harder and be a bit more worried about legal risks than they otherwise would have been”.

“Using fire and rehire as a negotiation tactic is a quick-fire way to damage your reputation as a business,” Shapps said, adding that the government was determined to crack down on companies who mistreated employees. 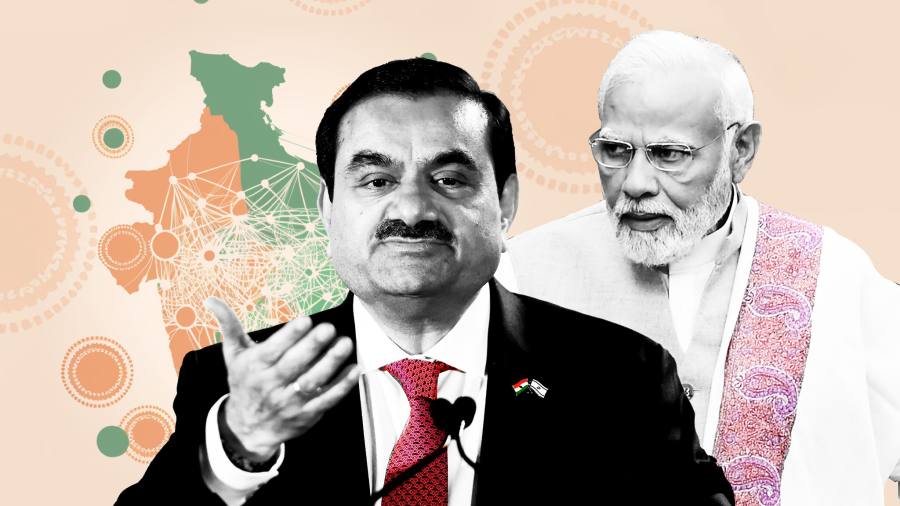