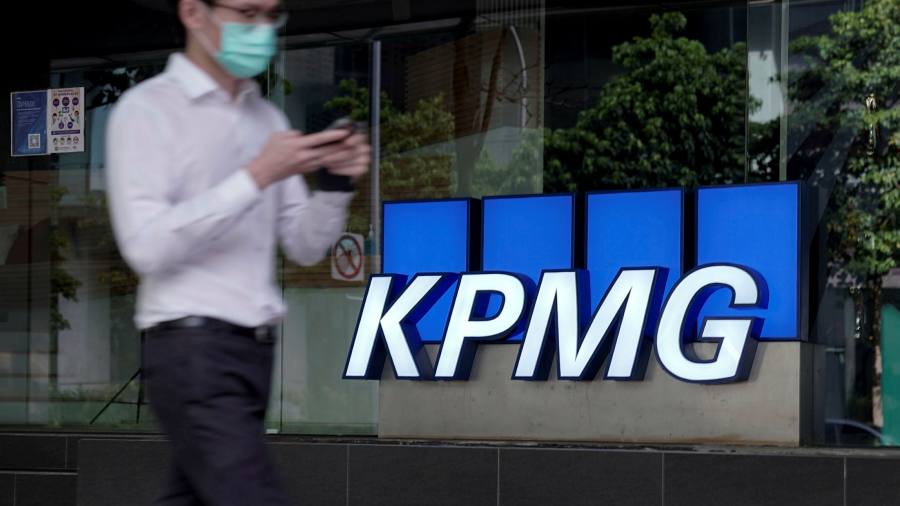 A former KPMG partner who went bankrupt after investing in French ski chalets is suing law firm Herbert Smith Freehills for allegedly causing him to lose his job by tipping off KPMG about his debt problems when he asked for legal advice.

Graham Martin, a partner at KPMG Singapore, asked Herbert Smith to represent him in July 2017 after lenders secured a worldwide freezing order against him and sued for debts of £3.26mn linked to his investment in three chalets in Chamonix.

Martin has filed a £22mn legal claim against Herbert Smith in the High Court in London after it shared details of his risk of bankruptcy with KPMG — a client of the firm — which he alleges caused him to lose his job.

In court documents seen by the Financial Times, Martin said Herbert Smith had opted to “please and procure favour” with its long-term client KPMG “rather than comply with its duty of loyalty” to him. Martin accused Herbert Smith of breach of fiduciary duty, negligence and breach of confidence.

Herbert Smith, which turned over more than £1bn in the year ended April 2021, is among the largest international law firms based in London.

The firm said: “We are confident that Mr Martin’s claim has no merit and the firm will defend it vigorously.” It will file its defence to the claim next month.

According to the claim, Martin hired Herbert Smith in a personal capacity in July 2017 to fight a legal action brought against him by lender Creditforce after he borrowed money to develop the chalets, which later contributed to his bankruptcy.

Martin, a restructuring adviser at KPMG Singapore, asked Herbert Smith partner John Corrie to defend him in a High Court hearing about the freezing order.

The lawsuit alleges Martin told Corrie he did not want KPMG to know about his financial situation until he had reached a settlement with Creditforce, but that on the same day that Martin sent him papers relating to his debts, Corrie told KPMG’s London office about his client’s debt problems and subsequently told them that the freezing order was in place.

KPMG then passed this information to its Singapore office, including the risk Martin would be made bankrupt.

Martin’s legal claim summarises Herbert Smith’s position as being that Corrie explicitly received Martin’s consent to tell KPMG that the firm was intending to represent him regarding the debt issues — something Martin denies. Corrie is not named as a defendant in the case.

After KPMG Singapore was told about Martin’s financial situation, he was called into a series of meetings with the firm’s management, at which he requested time off, before he was stripped of his leadership positions, according to his claim.

Martin, who reached a settlement with Creditforce in this period, said he attempted suicide after being removed from his leadership roles.

He claims he was left with no option but to resign in February 2018 and that he could have kept his job if he had been able to break the news of his financial situation to KPMG himself after he reached a settlement with his lender.

He was subsequently made bankrupt in June 2018.