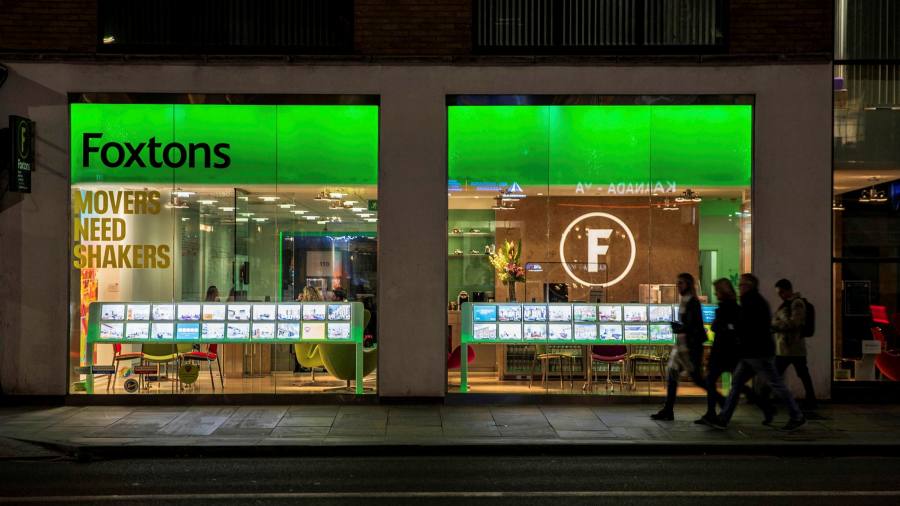 UK estate agent Foxtons has named a new chief executive to lead the company, with Guy Gittins to replace outgoing boss Nic Budden at the beginning of September.

Gittins joins the agency from rival Chestertons, where he is currently chief executive. Budden has stepped down from the role he held since 2014, leaving Peter Rollings, a non-executive director and former managing director of Foxtons, to act as interim chief.

Foxtons said that it had made “a good start to the financial year and current trading remains in line with the board’s expectations.”

Gittins started his career at Foxtons before leaving in 2007 to take up a sales role at a rival agency. He joined Savills in 2010 before moving to Chestertons in 2012 as the head of their flagship Chelsea office.

“I am looking forward to working with the talented Foxtons team to realise the potential of the business and drive significant shareholder value,” he said.