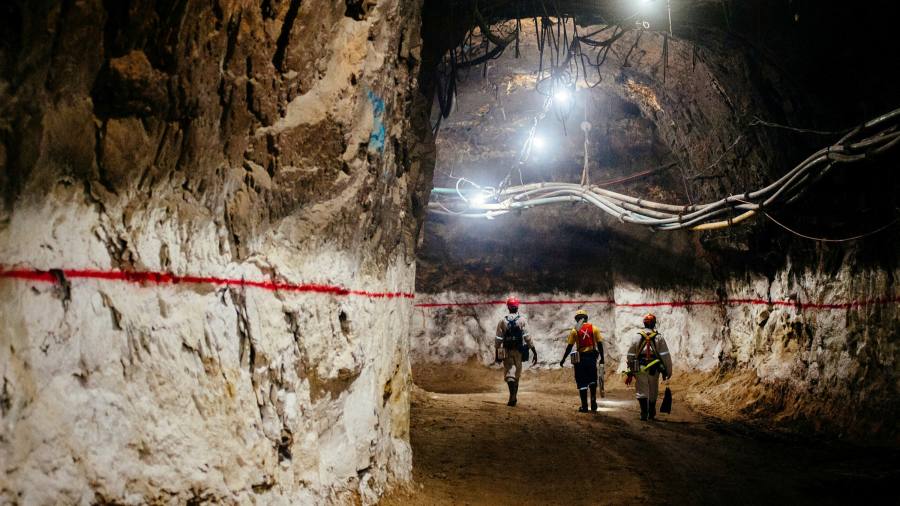 South African gold mining group Gold Fields has agreed to buy Yamana Gold in an all-share deal valuing its Canadian rival at $6.7bn, in the latest push to consolidate the fragmented sector.

Yamana shareholders will receive 0.6 Gold Fields shares for each share they hold, giving them about 39 per cent of the combined company that will have a $15.6bn market capitalisation. The offer represents a 33.8 per cent premium to Yamana’s average share price over the past 10 days.

The takeover comes as big gold companies try to revive their fortunes after being shunned by investors who have grown tired of the sector’s lacklustre performance.

The deal will create a miner with annual gold production of about 3.3mn ounces, overtaking South African rival AngloGold Ashanti to be the world’s fourth largest gold mining group behind Newmont, Barrick and Agnico.

Gold Fields produces about 2mn ounces of gold annually from nine mines in Australia, Ghana, Peru and South Africa. It is also developing its flagship growth project, Salares Norte in Chile. Yamana produces about half of that volume from its mines including Malartic in Quebec and El Peñón in Chile.

Chris Griffith, chief executive of Gold Fields, said: “Yamana’s high-quality asset base in the Americas and strong development and exploration pipeline will further diversify the geography of our portfolio, creating a top-4 global gold major.”

Analysts believe there are too many gold mining companies given the size of the industry. The sector has a reputation for overspending, poor capital discipline and in North America excessive executive pay.

The deal follows last year’s “merger of equals” between Canada’s Kirkland Lake Gold and Agnico Eagle Mines that was completed in February.

Other potential deals in the sector could involve Canada’s Kinross, which is seen as vulnerable to a bid after selling its Russian mines following the invasion of Ukraine at a knock-down price.