GSK to buy US biotech Affinivax in $3bn deal 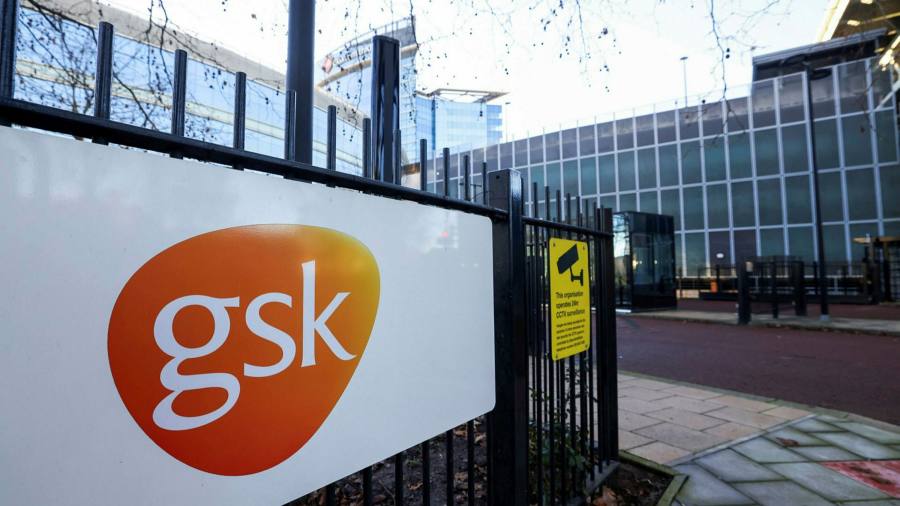 GlaxoSmithKline will acquire Boston-based biotech Affinivax in a transaction worth up to $3.3bn, as it seeks to bolster its vaccines business with a new technology.

The UK drugmaker, which is one of the world’s largest vaccine developers, expects to pay $2.1bn up front and “milestone” payments of up to $1.2bn, if the company’s next generation candidate for pneumococcal disease succeeds in trials.

Affinivax has developed a multiple antigen presenting system, which creates vaccines that teach the immune system to recognise several pathogens at the same time and create protective antibodies and T-cells to tackle the intruders.

The company has used the technology in the development of a jab to prevent pneumococcal disease, such as pneumonia and meningitis, which is moving into a late-stage trial after showing promising results in an earlier study. But it could also be applied to create vaccines for other conditions, including hospital-acquired infections.

Hal Barron, GSK’s chief scientific officer, who plans to leave in the summer, said the acquisition would strengthen the company’s vaccines pipeline and expand the UK drugmaker’s presence in the Boston area, which dominates global biotech.

“We look forward to working with the many talented people at Affinivax to combine our industry-leading development, manufacturing, and commercialisation capabilities to make this exciting new technology available to those in need,” he said.