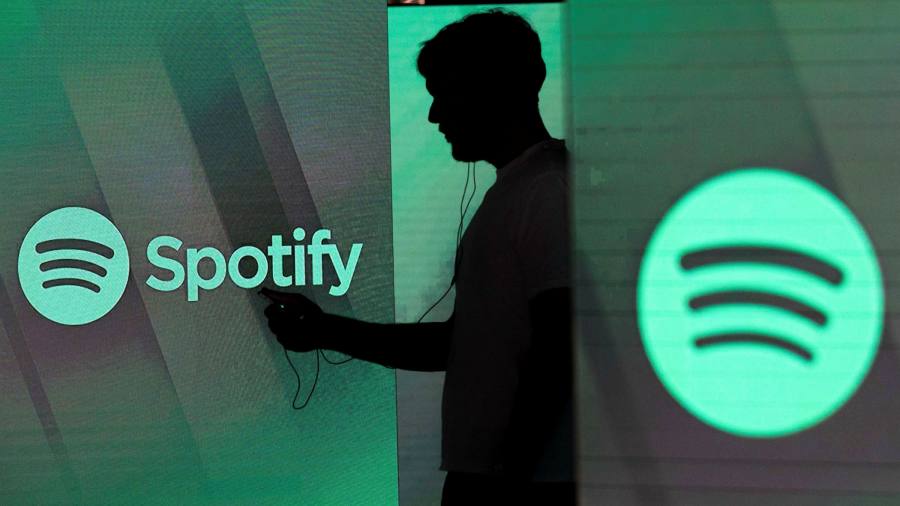 US president Joe Biden has ordered the deployment of 3,000 troops to bolster Nato’s defences in Europe, ramping up the alliance’s response to a possible Russian invasion of Ukraine.

John Kirby, the Pentagon’s spokesperson, announced the move during a briefing with reporters on Wednesday. It involves sending about 2,000 troops from Fort Bragg, North Carolina, to Poland and Germany — and dispatching roughly 1,000 troops from a mounted cavalry unit from Germany to Romania.

“President Biden has been clear that the US will respond to the growing threat to Europe’s security and stability. Our commitment to Nato Article Five and collective defence remains ironclad,” Kirby said.

“These are not permanent moves,” Kirby said, adding that they were “designed to respond to the current security environment. Moreover, these forces are not going to fight in Ukraine,” he said.

As the Russian military build-up along the Ukrainian border intensified in recent weeks, Biden put 8,500 troops on standby for deployment to the eastern flank of Nato, and had been discussing details of a possible move with US allies.

The actual deployment of 3,000 US troops comes at a delicate time in negotiations led by Antony Blinken, the US secretary of state, and Sergei Lavrov, the Russian foreign minister, to defuse the conflict — with Moscow and Washington exchanging written documents about security in Europe, including missile deployments, arms controls, and the transparency of military exercises.