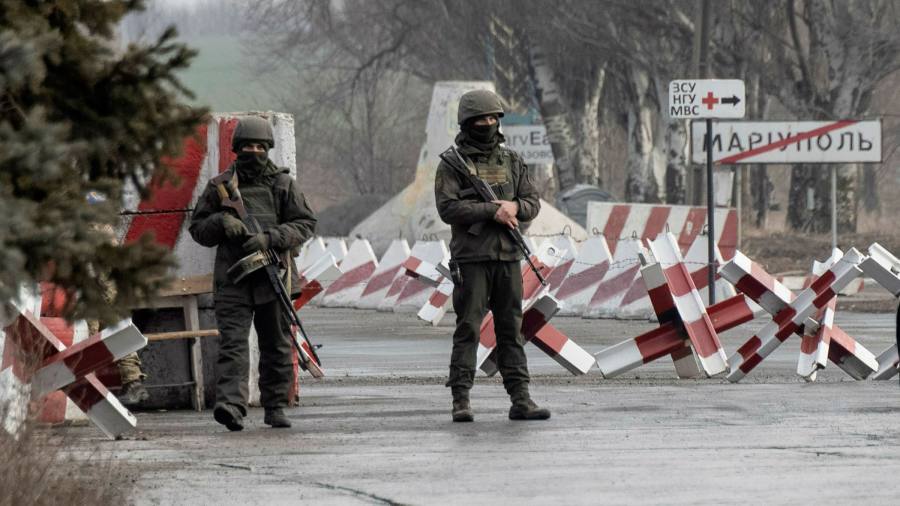 Tennis Australia has reversed its policy of ejecting spectators from the Australian Open for wearing T-shirts in support of missing Chinese player Peng Shuai.

The former doubles world number one has been absent from the tournament and concerns for her wellbeing were raised after she alleged in November that she had been sexually assaulted by Zhang Gaoli, China’s former vice-premier.

Having faced criticism from players, commentators and politicians, Tennis Australia said it would take a “common sense approach to the enforcement of the policy,” a spokeswoman said, as long as those supporting Peng did not cause any disruption during matches.

Two people wearing T-shirts bearing the statement “Where is Peng Shuai?” were ejected by security and police from the tournament, held in Melbourne, at the weekend.

Tennis Australia defended the ejection, saying the shirts contravened its policy on political and commercial statements. That argument was widely criticised, with Martina Navratilova, the former champion and commentator, this week calling it “cowardly”.

Human rights activists have been fundraising to print thousands of T-shirts with the slogan to hand out before the women’s final this weekend.

In November, the Women’s Tennis Association said it was unable to locate Peng weeks after she published allegations of sexual assault against Zhang on her Weibo account.

In her first comments following the social media post, Peng told Singapore newspaper Lianhe Zaobao in December that she had not been assaulted. The WTA has continued to express support for the player owing to concerns over her safety.

It is the second global incident to overshadow the Grand Slam tournament after unvaccinated player Novak Djokovic, ranked the world number one, was deported from the country by the Australian government on public interest grounds.