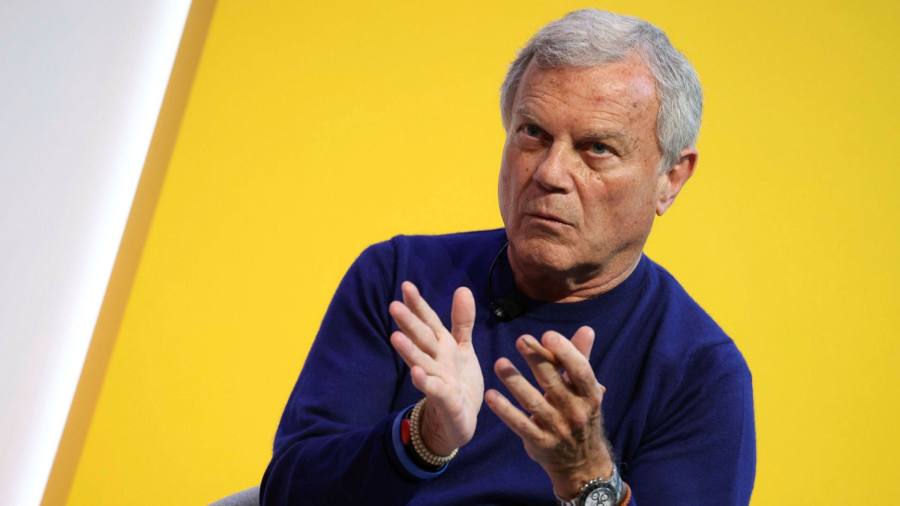 S4 Capital is looking for a new chair of its audit committee after Sir Martin Sorrell’s advertising start-up was forced to delay the publication of its annual results earlier this year.

In an update on Monday morning, the London-listed company said it had already made changes up to board level in areas such as financial control, risk and governance.

Rupert Faure Walker, who has led S4’s audit committee since the business was established in 2018, will remain a member of the committee but it will have a new chair, the company said. The veteran financier was one of the first contacts Sorrell tapped for the board of his new venture.

The company also said that sales in the three months ending March had reached £206.8mn, up 40 per cent on a pro forma basis. It was helped by two new “whopper” clients, its name for those that bring in more than $20mn a year in revenue.

It also won new contracts with companies such as BrewDog, TikTok and Booking.com.

Sorrell, who was ousted from WPP in 2018 after building the business into one of the world’s biggest advertising empires, continues to pursue aggressive growth through acquisition at S4.

Two weeks ago, the company struck its 30th deal in just under four years when it bought Los Angeles-based tech services company TheoremOne. It was S4’s first acquisition since it issued a notice in March saying its auditor had not been able to sign off on its results just hours before they were due to be published.

The TheoremOne deal was structured as a 50:50 split in cash and S4 shares, an approach the business has taken with many of its previous deals, which some analysts had argued would be harder given the recent plunge in S4 stock.

The company’s share price was up 4 per cent on Monday morning but remains more than a third lower than before it delayed its results.

Analysts at Jefferies noted that S4 had “not seen a slowdown in client activity” and argued that now that the company had published its results “investors can refocus on a compelling story”.