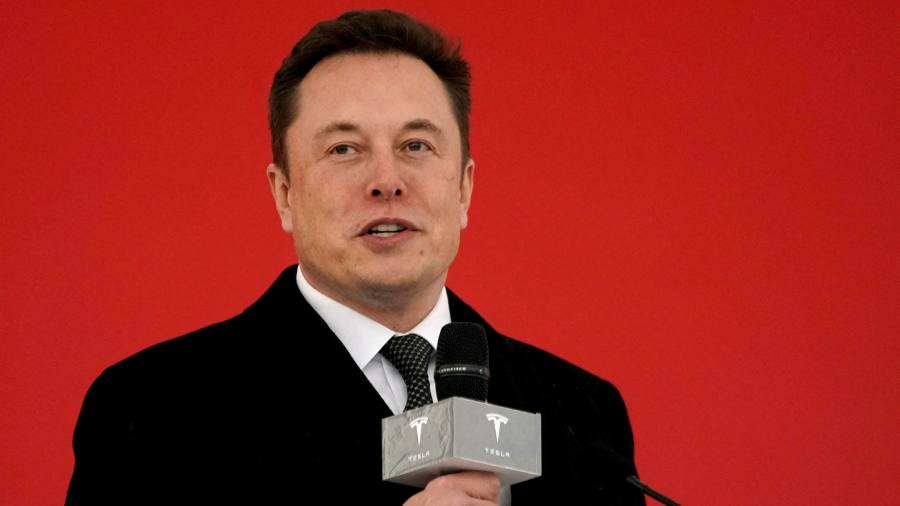 Elon Musk must raise significantly more cash to finance his $44bn takeover of Twitter after allowing a $6.25bn margin loan commitment backed by his shares of electric carmaker Tesla to lapse.

After ditching the margin loan, the amount of equity that Musk must secure to complete the deal now stands at $33.5bn, according to a regulatory filing from him on Wednesday.

It is the latest twist in his effort to buy Twitter. Earlier this month, the Tesla chief executive fuelled speculation that he was planning to walk away from the deal after claiming it “cannot move forward” until the social media company provides proof of the number of fake accounts. He later added that he was “still committed to [the] acquisition” but indicated he may want to renegotiate the takeover price.

Musk is seeking to raise additional cash for his bid by asking existing Twitter shareholders like co-founder Jack Dorsey to roll over their equity stakes, which would lower the amount of cash he will need to put into the deal.

The margin loan commitment, originally worth $12.5bn, was cut in half earlier this month when Musk raised $7.14bn from an eclectic roster of investors including Larry Ellison, the billionaire founder of Oracle; cryptocurrency exchange Binance; and venture capital firm Sequoia Capital.

Financing the deal without the margin loan will take the pressure off Tesla’s shares, which lost $125bn in value a day after the Twitter deal was announced. The electric carmaker’s stock has fallen 25 per cent since the takeover was agreed.

When announcing his $46.5bn financing package for Twitter, Musk lined up a dozen lenders led by Morgan Stanley to provide a loan secured against $62.5bn worth of his Tesla shares.

Eliminating the margin loan component and boosting the amount of cash needed to fund the deal will lead to further scrutiny of how Musk plans to fund the equity portion of the transaction.

Shares in Twitter have been trading well below the $54.20 per share price agreed by Musk. After Musk’s latest disclosure on Wednesday they rose more than 5 per cent in after-hours trading to $39.20.

Musk’s $44bn takeover of Twitter, which would be one of the largest leveraged buyouts, has been mired in controversy from the outset. The Tesla chief has already said he would allow former US president Donald Trump back on to the platform, scrutinise content moderation policies, and combat the proliferation of bots.