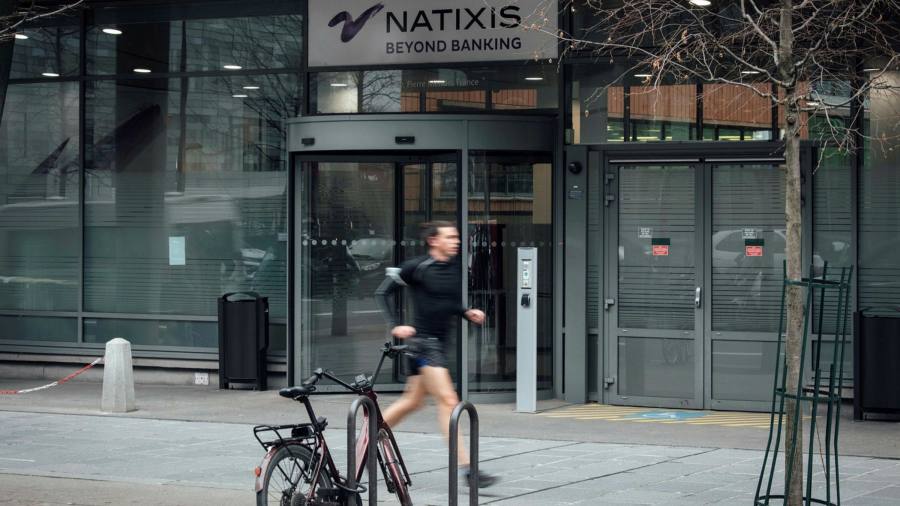 French bank Natixis has completed a long-delayed deal to cut ties with scandal-plagued subsidiary H2O Asset Management, after regulators pressed it to change the transaction so that H2O’s co founders were not given a bigger share.

Natixis, which first announced its intention to dispose of its majority holding in H2O in November 2020, said on Friday that it would initially sell a 26.61 per cent stake, with plans to sell its remaining 23.4 per cent in four to six years “pending the necessary regulatory approvals”.

The shares will go to H2O employees but Natixis added that the deal would see “no increase of the share capital held by the two founders”.

Natixis originally negotiated a deal handing a bigger share in the firm to its co-founder’s Bruno Crastes and Vincent Chailley, according to people familiar with the matter, but changed the terms after opposition from the UK’s Financial Conduct Authority.

It announced in June last year that it was “amending” its “proposed transaction” to sell its stake back to H2O’s management after “exchanges with regulatory authorities”.

H2O is under investigation by the FCA and other regulators after a spate of scandals surrounding its risk controls.

It was previously the star Natixis asset manager until the Financial Times revealed in 2019 that the firm’s funds held more than €1bn in illiquid bonds linked to controversial financier Lars Windhorst. Panicked investors withdrew billions and regulators subsequently forced H2O to temporarily suspend trading in a series of its funds because of concerns over the valuations of investments.

Natixis initially gave full support to H2O, with the bank’s then head of asset management telling analysts and investors that H2O’s holdings linked to Windhorst were “quite diversified”.

But after the French market regulator forced H2O to freeze several of its funds in 2020 and more revelations followed, the bank said it would sell its stake in the business.

Natixis and H2O also announced measures aimed at “strengthening its governance” on Friday, with the asset manager introducing a series of new “supervisory boards” with a “majority of independent members”.

H2O’s risk controls have come under fresh scrutiny in the past month after some of its flagship funds posted large losses due to an outsized bet on the Russian rouble ahead of Russia’s invasion of Ukraine.

While H2O’s €1.5bn Multibonds fund lost as much as 40 per cent in the wake of the invasion, it has recovered as the rouble has rallied against the dollar and is now down about 18 per cent. 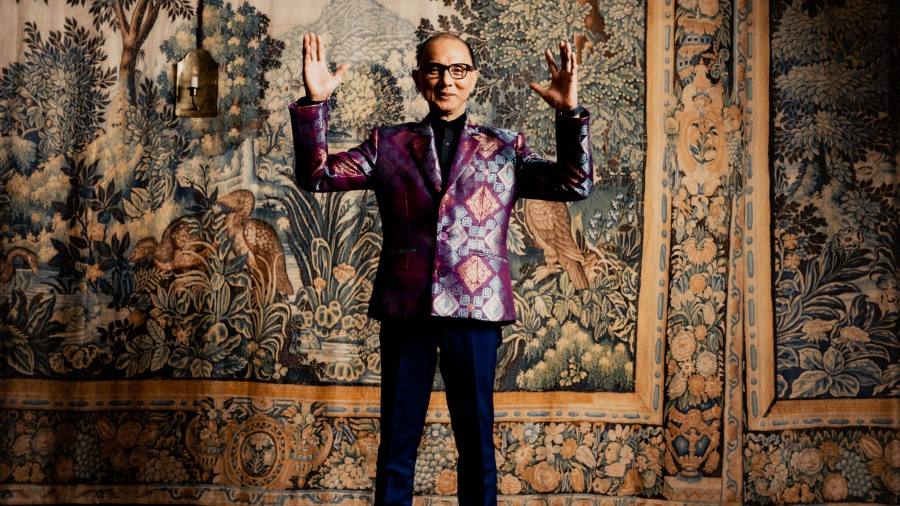 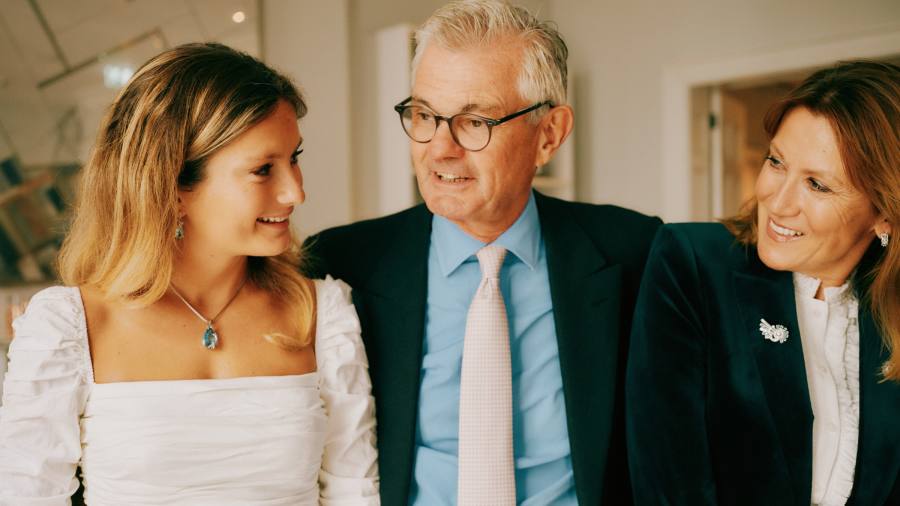 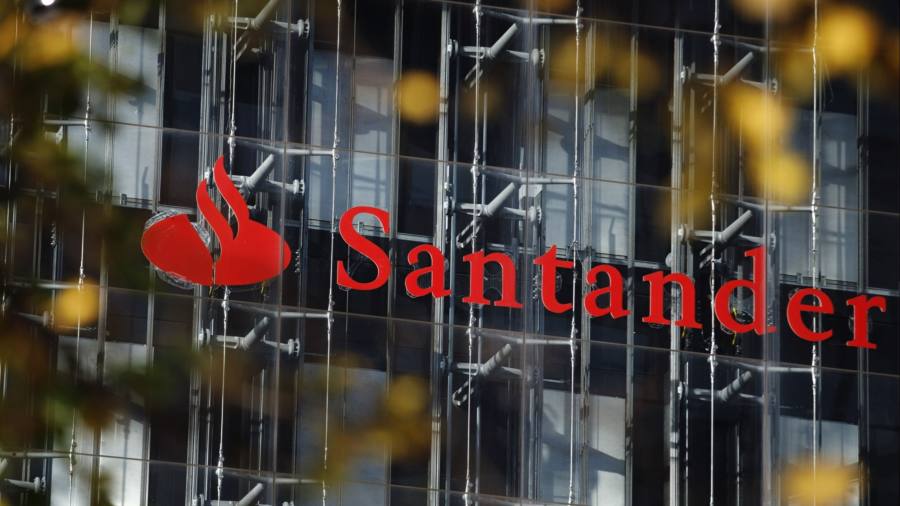 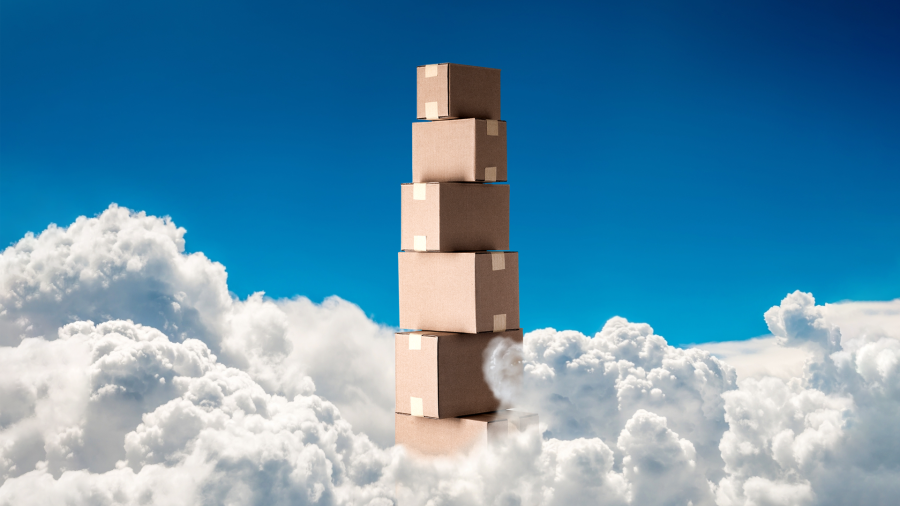 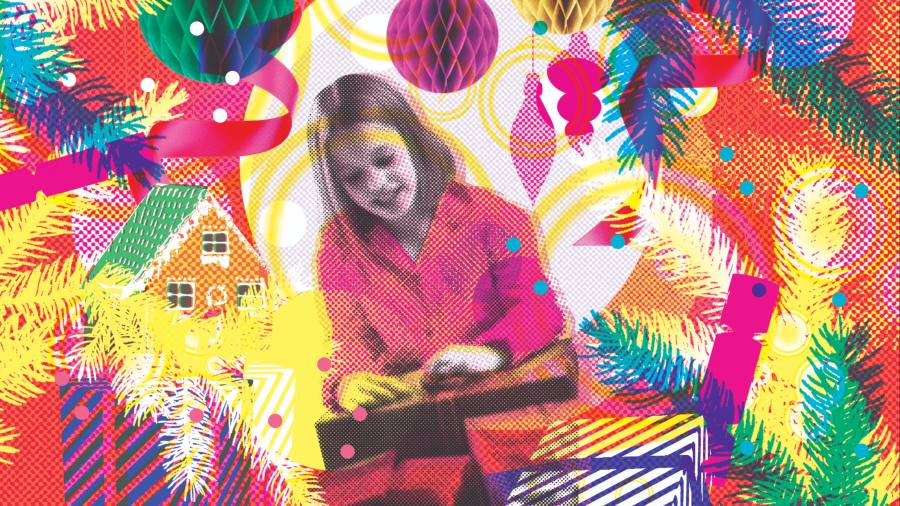