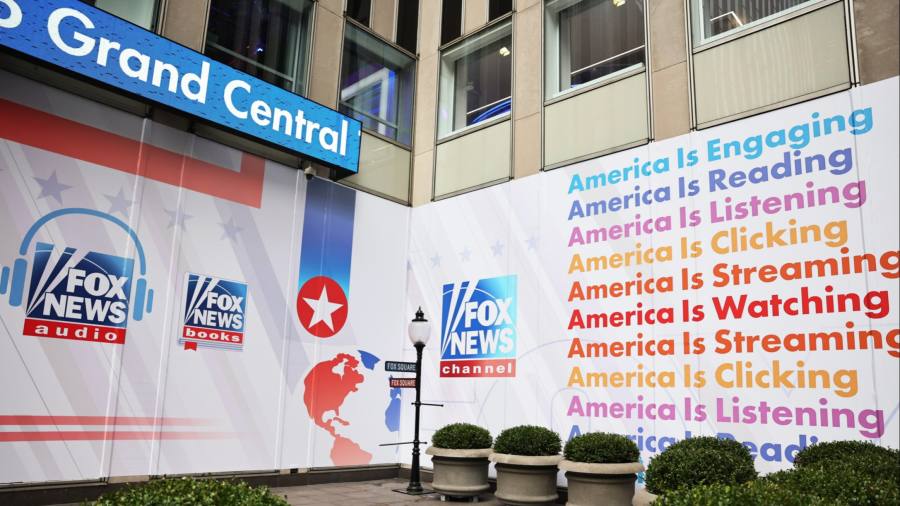 Chalk up another win for Delaware corporate law. Late on Tuesday, News Corp and Fox abandoned their push to reunify the Murdoch media empire. The recombination had run into stiff opposition from independent News Corp shareholders.

The two companies had planned ahead in hopes of getting the deal past legal scrutiny in their domicile of Delaware. They formed independent director committees to negotiate terms. Minority investors would then have needed to vote in favour of the merger.

The Murdochs realised that bar was set too high. Their task now is to improve the flagging valuation at News Corp.

Dissident shareholders at News Corp resisted a deal in which the two companies simply merged at roughly their current market capitalisation. They argued this would hand over News Corp shares to Fox investors on the cheap.

One fund, Irenic Capital, suggested News Corp stock was worth an enterprise value of $23bn, or $34 of equity per share, roughly double the value last autumn when the merger process kicked off.

Conglomerates routinely trade at sharp discounts to hedge fund calculations. The issue for investors is therefore whether Murdoch bosses have the courage to heed break-up calls. On Tuesday, News Corp said it was nearing a deal to sell its realtor.com website to rival CoStar.

The bigger question is whether the Murdochs will spin off Dow Jones or find an alternative way to put complementary pieces of News Corp back together with Fox.

Fox has its own challenges at the moment. Its Fox News network is facing civil litigation from voting machine companies who believe Fox TV personalities defamed them during coverage of the 2020 US presidential election. News Corp shareholders wanted no part in absorbing potential costs and liability from those cases.

In the meantime, News Corp should continue to split off distracting subsidiaries. The failed merger has at least demonstrated that these are a drag on its valuation as a standalone business.