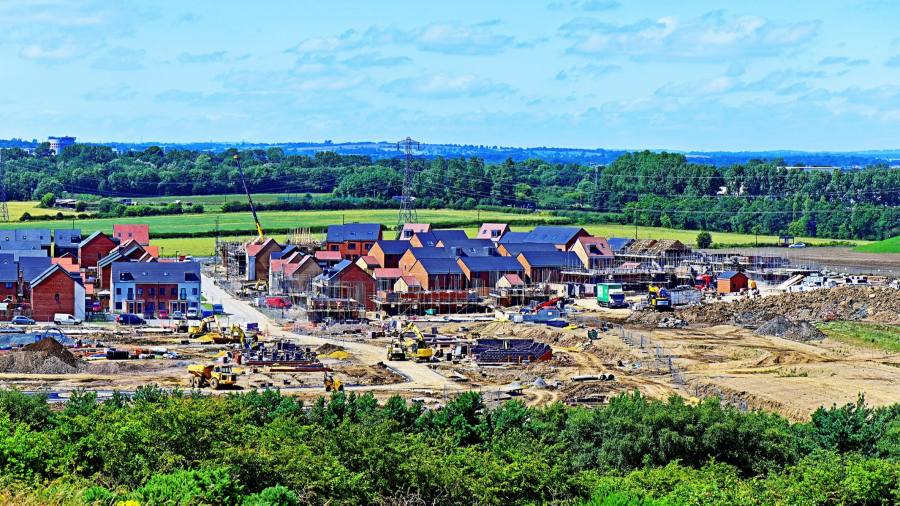 A £50,000 investment in buy-to-let property made 25 years ago would have produced a bigger overall return in north-east England than in London, according to research that underlines the growing role of rental yields over house price growth for property investors.

The value of a portfolio of north-east rental homes seeded from an initial £50,000 deposit, with a 75 per cent loan-to-value mortgage, and with rents reinvested in buying further property, would have risen to £6.3mn over 25 years, according to a report by estate agent Hamptons International.

The same investment made in London would have produced a portfolio valued at £4.7mn.

Aneisha Beveridge, research director at Hamptons, said: “Even though capital growth has played a hugely important role in the absolute value of these portfolios, it is the northern areas that have come out on top, because their strong, consistent rental yield has supported them through the ups and downs of the property cycle.”

Until around 2016, the value of these regional portfolios was roughly similar. But since then, higher growth in prices and rental yields has boosted returns in the North.

“Over the last 25 years, the north-east has emerged as the fastest place to grow the most valuable portfolio, despite the region seeing less house price growth than southern England. This is down to the power of higher rental yields, which accounted for 61 per cent of returns in the north-east and 50 per cent across northern England,” the report said.

Leverage in the form of mortgage borrowing was vital for maximising returns over the period, even before recent interest rate lows reduced mortgage costs. With a 10 per cent rise in house prices, the investor with a £50,000 deposit and a 75 per cent loan-to-value mortgage will see a 40 per cent return on their original investment, not including mortgage servicing costs.

Over the 25 years analysed by Hamptons, the leveraged portfolio would come to be worth £4.2mn, compared with just £272,000 for an investor who had shunned mortgage borrowing entirely.

Nationally, house price growth accounted for two-thirds (65 per cent) of the rise in portfolio value. But in spite of a recent period of rising prices, Hamptons predicts lower capital growth in the long term. “We don’t expect anything like the same level of house price growth over the next 25 years as over the past 25,” the report said.

Nonetheless, it said the north-east would continue to outperform other regions, forecasting higher house price growth in the area until 2024, adding to the returns from higher-yielding portfolios there. As the property cycle turns, it expects prices in the south of England to begin outpacing those in the North from 2024.

Spreading a portfolio between homes in the north, where rental yields are stronger, and the south, where capital growth has historically been higher, is one way of mitigating the risks of mistiming the property cycle in a particular region, the agent suggested. Mortgaging to leverage capital gains, minimising costs such as service charges and tax, and reinvesting profits were also key to maximising returns.

Investors need also to keep in mind the purpose of the portfolio. Those seeking to replace income from a full-time job might focus on higher-yielding homes offering a robust stream of rents in retirement. Others might want eventually to liquidate the portfolio to provide a retirement lump sum, in which case areas with higher capital growth are recommended, the report said.

The research assumed landlords paid off their monthly mortgage costs, with 10 per cent of rent deducted for maintenance costs and further assumptions made on tax liabilities. After five years, the returns accumulated would then be reinvested in buying homes in the same region.