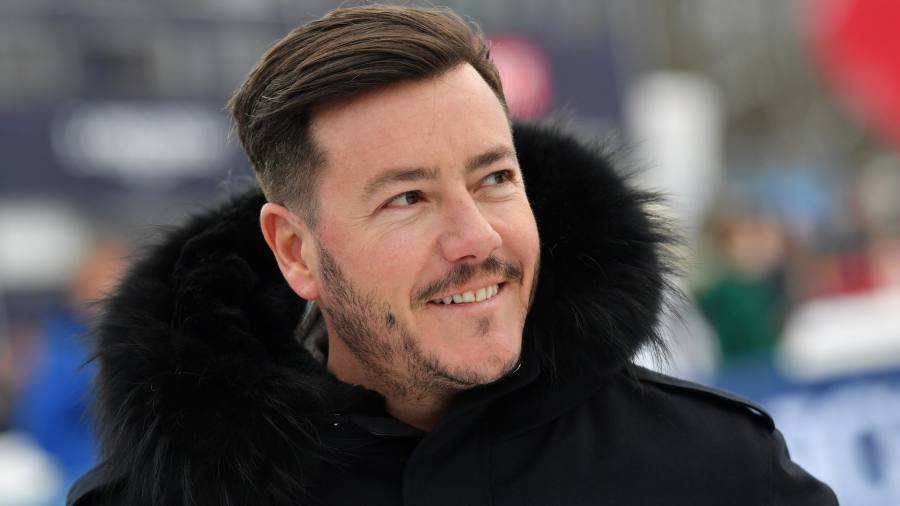 The Austrian property and retail billionaire René Benko has been acquitted of bribery charges in a closely watched court case.

Benko and nine other defendants were declared innocent by a jury on Monday evening in a high-profile proceeding that alleged a scheme to corrupt a Green politician, Christoph Chorherr, who was responsible for planning permissions in Vienna.

Prosecutors said the accused, who also included wealthy property developers Michael Tojner and Erwin Soravia, had donated more than €1.6mn to a charity run by Chorherr in order for him to grant favourable dispensations for lucrative developments in Austria’s capital. Benko’s Signa Group was the single largest donor in the case.

“The clear and complete acquittal speaks for itself,” Benko said. “As we stated all along, the charges had no substance whatsoever, the accusations [were] groundless and completely false from the very start.

“The court reached this conclusion after conducting a thorough and fair procedure which clarified all the facts. For me, this matter is now closed.”

Lawyers for the defendants argued that charitable donations were regularly made by companies and that the amounts granted to Chorherr’s charity in particular were only a small part of the overall sums being given away to a broad range of organisations.

Austrian prosecutors said they intended to appeal against the verdict.

For Benko — the co-owner of well-known European department stores Selfridges and KaDeWe, as well as New York’s Chrysler building — the case was significant.

The developer has already once been found guilty of bribery in a 2013 case, and questions over the manner in which he has run his sprawling business empire — much of which is held through a series of opaque trusts and shell companies based in Switzerland and Liechtenstein — have clung to his affairs ever since. A second conviction might have complicated Benko’s ability to finance his operations.

The 45-year-old is currently a named suspect in a second, separate corruption probe by Austrian prosecutors, which saw Signa’s headquarters in Innsbruck raided in October. It also involves a clutch of Austria’s most powerful politicians, including the former chancellor Sebastian Kurz. No charges in the case have yet been made.

Benko is under pressure in Germany, too, where his Galeria Kaufhof department store chain — the country’s largest — was put into bankruptcy protection in November.

The Austrian court’s decision in the Chorherr case is a blow for the WKStA — the state prosecutor for economic crime and corruption — that has had Benko in its sights, and will raise fresh questions about its credibility.

The WKStA has so far had extremely limited success in achieving actual convictions, despite having made public a series of salacious allegations against high-profile and politically connected individuals such as Benko.

Many among Austria’s conservative rightwing establishment, particularly those close to former chancellor Kurz, believe the WKStA is pursuing a nakedly political agenda.

A spokesperson for the WKStA said they did not comment on the outcome of court cases.