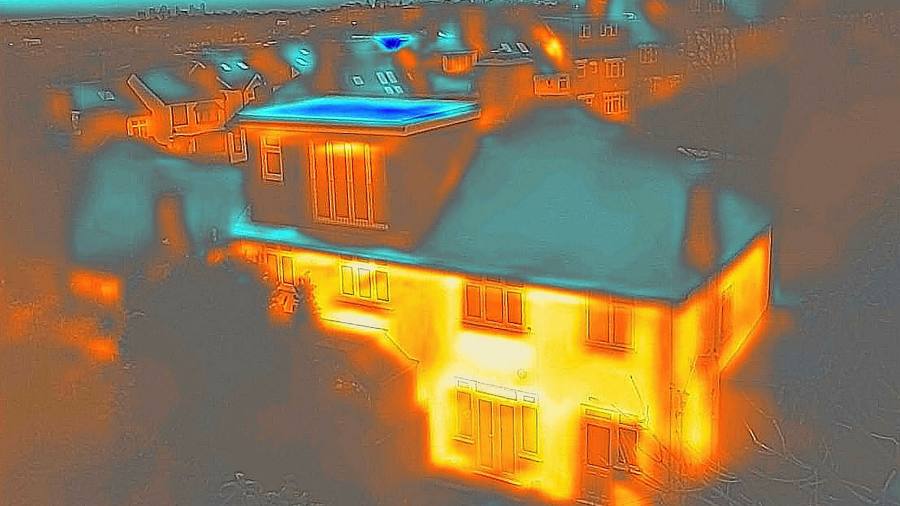 A quarter of UK households are looking at improving the efficiency of their homes in response to the surging cost of energy, according to official statistics, that also found almost half were struggling to pay their electricity and gas bills.

A survey by the Office for National Statistics covering the two weeks to May 22, found that 26 per cent of respondents were looking at ways of improving the efficiency of their properties, up from 19 per cent last autumn.

Nearly half of households reported difficulties in affording their energy bills, which have soared since April when Ofgem the regulator raised the price cap in April by £693 to £1,971 a year on average.

More than one in five respondents had to increase borrowing as a result of the rising cost of living, the highest proportion since November, the ONS found. Almost 90 per cent said their cost of living had risen over the past month, up sharply from 62 per cent who responded to the same question in November.

Improving insulation, switching energy suppliers and installing solar panels were named as the most common energy-efficiency measures being considered, the ONS found. Other options, including installing a smart meter or replacing the source of heating.

Mike Brewer, chief economist at the Resolution Foundation, said that it was “encouraging” to see more people thinking about ways to better insulate their homes. This was “a key part of our net zero transition, and the long-term solution to lower energy bills,” he added.

But the survey also found that more than a third of people said cost was a big barrier to making these changes. This was a particular issue facing low-income households, with almost three-quarters in homes that need energy efficiency improvements. Another 15 per cent said they felt improving energy efficiency would not offer value for money.

“Government support is crucial to making this home insulation drive a reality, but it will require a step change in approach given that the number of roofs and walls being insulated today is down 90 per cent on a decade ago,” said Brewer.

The findings follow criticism that the government’s £15bn package to reduce energy bills announced on Thursday, including a windfall tax on oil and gas producers, did not include measures to improve the energy efficiency of the country’s housing stock.

Mike Thornton, chief executive, Energy Saving Trust, welcomed the financial help but added that he would like to have seen at least half of the £5bn the Treasury said its levy on North Sea producers would raise “committed to energy efficiency improvements through a nationwide retrofit programme, starting with the lowest income households.”

Thornton added that saving energy is more cost-effective than generating energy and “funding for insulation would further help reduce energy use and costs in both the short and long term.”