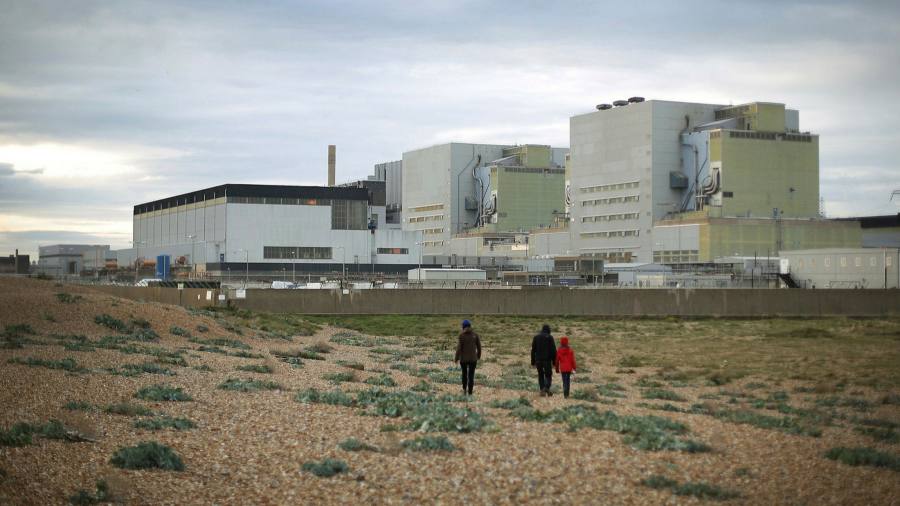 Rolls-Royce is preparing to open talks with the Nuclear Decommissioning Authority about leasing disused nuclear sites as the UK group seeks to move ahead with plans to build a fleet of mini reactors.

The NDA holds a large portfolio of land across the UK. While the agency’s focus is on cleaning up areas that previously hosted nuclear reactors, several of its locations in England and Wales are in the running to be home to Britain’s first small modular reactor.

Among the likely sites are Dungeness on the south-east coast, Moorside in west Cumbria and land near Wylfa on the island of Anglesey. Trawsfynydd in Wales is another possibility.

David Peattie, chief executive of the NDA, recently confirmed that the agency was seeking a mandate from the government to open talks with Rolls-Royce. The NDA is a public body overseen by the Department for Business, Energy and Industrial Strategy.

“We’re in active discussions day in, day out . . . this is a live topic, particularly in the last few days, of seeking formal permission to engage directly,” Peattie told MPs on the parliamentary accounts committee last week.

Rolls-Royce, which is leading an industry consortium to develop a fleet of mini reactors, is keen to secure a pipeline of sites to help attract more private capital to its venture.

The company and its partners secured £210mn from the government last year after raising a similar amount of private sector funding. The money raised, however, will be used to put its SMR design through the UK’s nuclear regulatory regime, a process that could take up to four years.

Rolls-Royce is also considering buying an existing site. Wylfa in Anglesey, owned by Japan’s Hitachi, which abandoned plans to build a large reactor there two years ago, is understood to be another option.

The company is expected to whittle down its preferred sites this year but a final decision will not be made for another 12-18 months.

Rolls-Royce said its reactors would be designed to be deployed on a range of locations in the UK, “potentially including sites within the NDA estate”.

“As part of our development, we need to identify a pipeline of sites to allow us to deploy a fleet of SMRs — including in North Wales and West Cumbria,” it added.

Site selection will be dependent on a number of factors, including the size of the plots, layout, support from local communities and the availability of skills in that area.

The NDA said: “Safely decommissioning our sites and freeing up the land for future use is our focus. We welcome engagement with stakeholders who may want to talk to us about the potential future use of our land.”

The UK business department said: “In working with Rolls-Royce, not only can we maximise British content, create new intellectual property and reinvigorate supply chains, but also position our country as a global leader in innovative nuclear technologies we can potentially export elsewhere.”