S4 Capital: Sorrell must fix accounts failings — and be right on ad demand 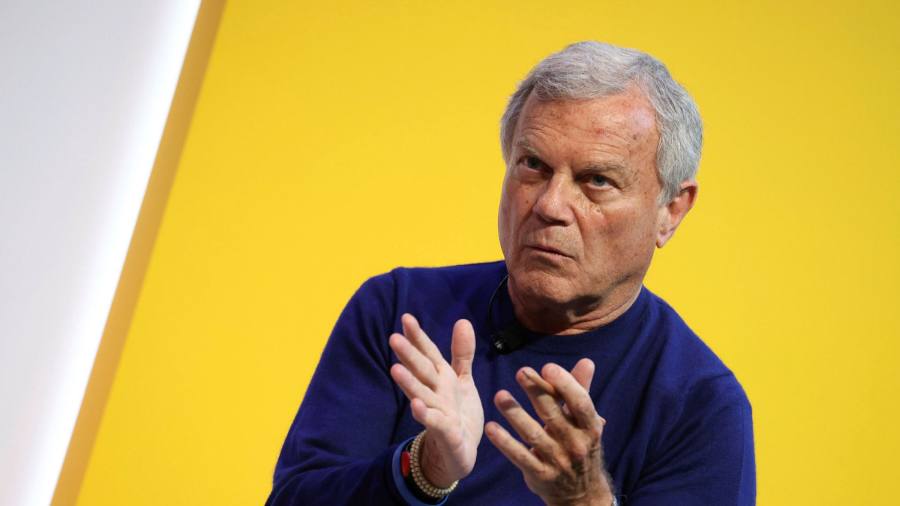 But it is reasonable to think that digital marketing expenditure will hold up even in a downturn. It is expanding its reach at the expense of analogue spending. S4 forecasts that US digital ads’ share of total US ad spend will rise by 7 percentage points to 68 per cent by 2025. S4’s other businesses, such as marketing technology software and digital transformation, are expected to grow at an even faster rate.

That outlook is not reflected in the share price, which has fallen by two-thirds since September. Much of the decline was down to a last-minute delay in auditor PwC signing off results because of weak controls and missing documentation.

S4’s enterprise value is 10 times its ebitda, less than half the historic average. The multiple is two-thirds higher than for traditional agencies such as WPP and Publicis. But it is significantly lower than the likes of IT consulting company Accenture, on a multiple of 16.

The shares have been beaten down to a level where they are not much use as currency. Sir Martin has pledged only to issue paper for acquisitions at the 425p price prevalent before the 2021 results delay, nearly a third higher than today. That will not stop deals altogether, though it will slow the pace. Los Angeles-based tech services company TheoremOne agreed a deal on that basis two weeks ago.

A fallow period for dealmaking would be a big change for a company that has agreed 30 takeovers in just under four years. It would be no bad thing. The company has amassed a broad enough spread of disciplines and geographies to support clients. It must now focus on getting its financial reporting up to scratch. A revival in the share price depends on this — as well as Sorrell being right about demand for advertising.