Shell’s household energy supply business in Britain has sought cash and loans of nearly £1.2bn from its parent company since the start of the year, highlighting the continued financial pressure on even some of the biggest electricity and gas retailers.

Accounts for Shell Energy Retail, which supplies 1.4mn households, show the lossmaking subsidiary was forced to seek capital injections from other parts of the highly profitable energy major on several occasions to meet its obligations for this year and next.

Although Shell Energy Retail’s accounts have been prepared on a “going concern” basis because of the funding support from other Shell companies, the accounts highlight how Britain’s energy supply market remains in a fragile state.

The sector was thrust into crisis last year as surging wholesale electricity and gas prices exposed many companies’ poor business practices and lack of access to external funding. More than 30 suppliers have gone bust since the start of 2021, with the biggest failure, Bulb Energy, forecast to cost taxpayers as much as £6.5bn, according to the UK Office for Budget Responsibility.

Centrica, Britain’s biggest energy supplier, has said it believes more suppliers could collapse this winter if they are not part of a wider profitable group or cannot raise external funding.

Shell Energy Retail said in accounts published at Companies House this week that it had received capital injections from other Shell subsidiaries of £20mn on February 14 and £177mn on March 25.

It has agreed a further £288mn capital contribution from another part of the Shell group for 2023. As part of the funding package, the retail arm has also secured continued access to a £680mn working capital facility provided by a “central treasury company” within Shell, according to the accounts.

“This funding will enable the company to meet its liabilities as they fall due for a period until 31 December 2023,” the accounts read.

The accounts are for the year to December 2021 but were signed off by the board of the subsidiary last month and detail funding arrangements that were agreed this year with the wider Shell group.

UK-headquartered Shell, which produces and sells oil, gas and renewable energy in dozens of countries, is on course for the most profitable year in its history after Russia’s full-scale invasion of Ukraine sparked an energy crunch that has pushed prices for many commodities to record levels.

In the first nine months of the year it reported earnings of more than $30bn, leaving it on course to smash its annual profit record of $31bn set in 2008. Last year it made $19.3bn.

Shell Energy Retail, in contrast, made pre-tax losses of £111.6mn in 2021, according to the subsidiary’s separate accounts, although this was an improvement on the previous year’s loss of £137.8mn.

Shell Energy Retail used to be called First Utility but was acquired by the energy major in 2018 as part of its campaign to become the world’s largest electricity company by the 2030s. It also has 500,000 broadband customers. 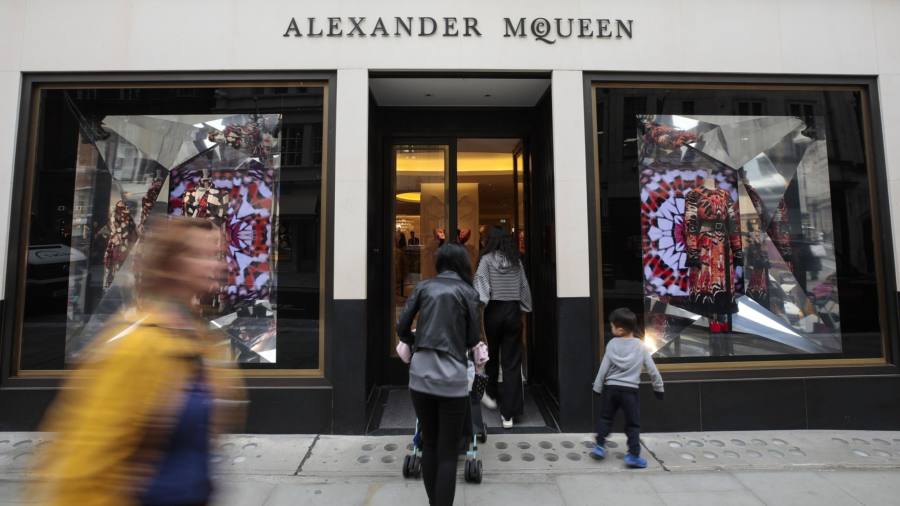