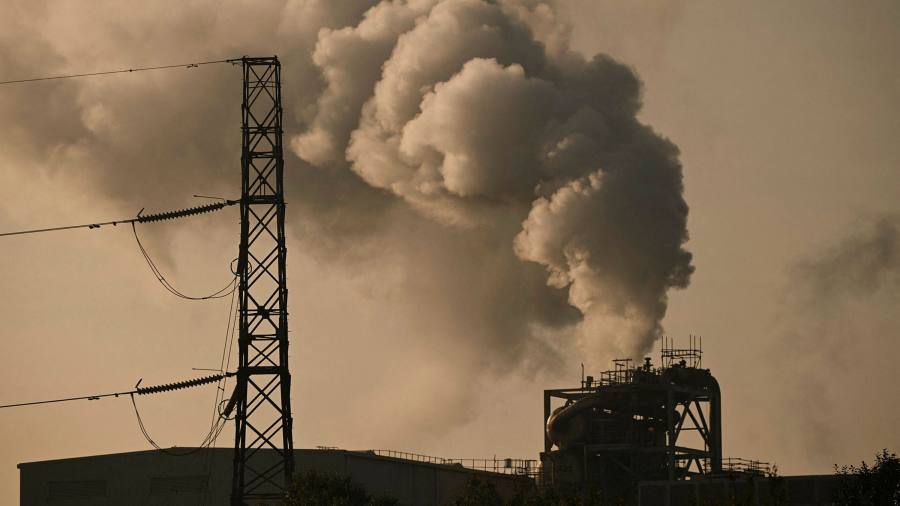 SSE has insisted it will invest “significantly more” in expanding Britain’s energy infrastructure in the next few years than it earns in profit as electricity generators look to stave off the threat of a potential windfall tax.

The Scottish energy group argued it could invest more than £24bn in Britain by the end of 2030 to help the country reach its clean energy ambitions as it posted a 44 per cent increase in full-year pre-tax profit to £3.5bn. Its £24bn-plus investment goal is up from a previous ambition of £12.5bn by 2026.

Shares in SSE fell heavily this week after the Financial Times revealed that UK chancellor Rishi Sunak had ordered officials to draw up plans for a windfall tax on electricity generation companies such as SSE, EDF Energy, ScottishPower and Centrica, as well as North Sea oil and gas producers, to help subsidise energy bills for the worst-off households this winter.

Government officials believe electricity generators have made £10bn in “excess” profits from high wholesale power prices in the last year, although that figure has been contested by analysts.

SSE chief executive Alistair Phillips-Davies did not address a windfall tax directly in remarks published alongside full-year results on Wednesday, but he insisted the group was investing “far more” than it was making in profit to deliver “clean, homegrown energy” that would “bolster security, cut emissions and make energy more affordable over the long term”.

SSE said it expected to deliver adjusted earnings per share in its new financial year “of at least 120p”, up from 95.4p in 2022.

Bernstein analyst Deepa Venkateswaran said the 2023 guidance was about 9 per cent higher than the market’s expectations.

The improvement in profits was driven by the benefit from high wholesale prices to SSE’s hydro plants and gas-fired power stations, which help to meet demand when renewable assets such as wind and solar are not generating. The company previously upgraded its profit guidance in March because of soaring wholesale power prices.