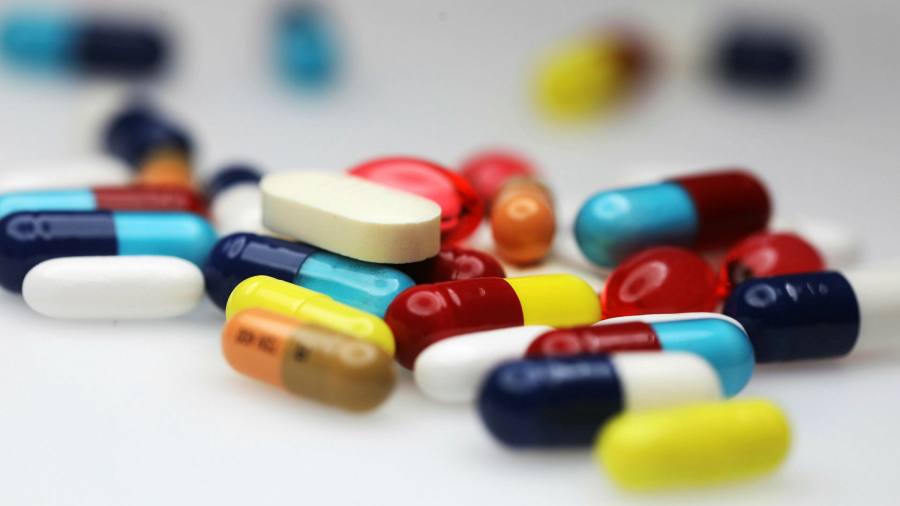 The head of Asia’s largest pharmaceutical company said the risk of a global recession, along with the impact of Covid-19 and the war in Ukraine, could force the industry to cut drug prices.

Christophe Weber, chief executive of Takeda, which is headquartered in Tokyo, said pressure on government healthcare budgets had increased this year due to the costs of combating multiple crises, such as the pandemic, the Russia-Ukraine war and investments related to climate change.

“Energy and food costs, together with supply chain constraints, have led to significantly higher inflation and economists are pointing to a heightened risk of a looming recession, particularly as the forces driving inflation show no signs of abating,” he said in a letter to shareholders.

“This perfect storm scenario will have an impact on investment in innovation and could accelerate downward pressure on drug prices.”

Weber said the crisis in Ukraine was a reminder that companies operated in a “very uncertain and politically divided” world and Takeda is “scenario planning” to ensure it can react to any situation.

The last global recession in 2008 prompted European nations to implement a series of pricing and regulatory reforms, which drove down the value of drug sales despite a slight increase in volumes between 2008 and 2011, according to a study of eight EU states by the World Health Organization.

Prices of branded drugs fell by an average of 2 per cent to 9 per cent per year between 2017 to 2021 in five of the six largest pharmaceutical markets — Japan, Germany, Australia, Spain and France — according to research by GlobalData, a consultancy. However, in the US — by far the world’s most valuable pharmaceutical market — list prices of patented drugs rose by an average of 18 per cent per year between 2017 and 2021.

List prices are the prices that manufacturers initially set for a drug. In the US, pharmaceutical companies often offer rebates and discounts on products that can cut the final cost to patients.

Evan Seigerman, biopharma analyst at BMO Capital Markets, said the drop in list prices in markets outside the US is not surprising because most governments negotiate procurement directly with industry and so can exert downward pressure on prices.

“Depending on the state of any recession, if there is a big strain on government budgets then you could see increased pricing pressure,” he said.

Seigerman said pricing pressure in the US would probably be less pronounced due to the political difficulties in passing drug price reform legislation in Congress.

The Biden administration’s efforts to pass drug pricing reforms, which include allowing the government’s health insurance scheme Medicare to negotiate some drug prices, have foundered in Congress. However, this week senator Joe Manchin, a Democratic senator who helped block the proposed reforms last year, suggested that drug price reforms could be legislated later this year as part of a broader legislative package.

“There is no reason in the world why we can’t negotiate for Medicare, having better pricing, and also for different types of medicines,” he told an event at Davos last week.

Takeda’s letter to shareholders also warns global authorities risk remaining in “a state of inertia” when it comes to preparing for the next pandemic.

Not enough work has been done to create global stockpiles of protective equipment, medical devices, vaccines and treatments created for rapid deployment in a crisis, it said. There is a lack of funding to better understand zoonotic diseases and the current crop of Covid vaccines may not be good enough, according to Weber.

“A reliance on a consistent pattern of boosters could ultimately diminish adoption — and we are already seeing booster adoption plateau in some countries,” he said.

“We should accumulate more clinical data and real-world evidence to establish the long-term benefit/risk profile of multiple booster doses among the broader population in a short period of time, a practice never done before with any vaccine.”