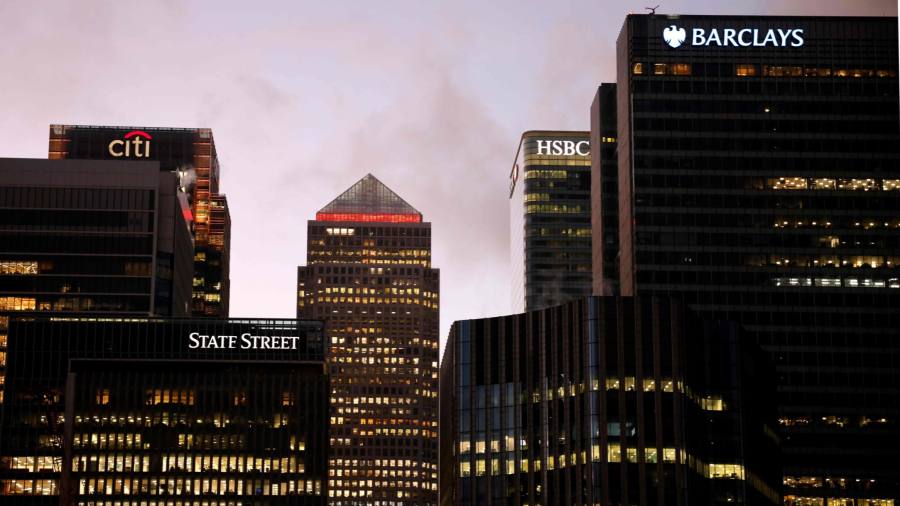 The UK’s top financial watchdog has identified several failures in how banks, insurers and asset managers are preparing for new consumer protection rules, warning some will “struggle” to meet the deadline for implementation.

The report by the Financial Conduct Authority, released on Tuesday, analysed how about 60 of the UK’s biggest financial services groups are gearing up for a regulatory shake-up in June.

The customer duty will set a higher standard of consumer protection across the sector, requiring groups to prove they are prioritising “good outcomes” for their clients rather than just chasing profits.

The rules apply to about 60,000 firms in a broad range of categories covering most of the UK financial services landscape. They do not affect cryptocurrency and buy-now pay-later services, both of which are not yet supervised by the FCA.

The FCA said that “many” firms had properly understood their obligations under the new regime, but cited glaring issues with the implementation plans of “some” companies.

The watchdog added there was a risk that some companies “may struggle to apply the duty effectively once the rules come into force”. None of the firms were named in the report.

“Given the scale of the reform, we recognise that some firms need to make significant changes,” said Sheldon Mills, the FCA’s head of consumers and competition.

For those “further behind in making the necessary changes, there is time to put that right and for them to show they are acting in the spirit of the new duty”, he added.

Under the reforms, which have already been delayed by about three months, senior management and boards are expected to oversee changes to end exploitative charges and improve customer service.

The FCA said that in one case, board minutes had showed that the plan to implement the consumer duty “was approved without discussion”. In another, the board had asked just one question before implementing changes.

The watchdog believes implementation of the consumer duty demands “significant change” in culture but said that some plans were “lacking in detail” on how an appropriate culture would be promoted.

Others recognised the need for a culture focused on good consumer outcomes, it noted, but “gave no evidence of a consideration” of whether the current environment was fit for purpose.

Finance executives and their advisers have warned that implementing the consumer duty is a big task because it has to be embedded in every customer interaction.

That could mean changes to how products are structured, the scripts used when they are sold, how complaints are handled and how data on interactions with customers are recorded.

Some firms were also criticised by the FCA for not properly prioritising the work they need to undertake between now and June, as well as other operational issues, including assigning tasks to staff “on top of their existing roles”.

The FCA further criticised companies for seeming “rather complacent” in how their previous initiatives in customer service had prepared them for the new duty.

The report also found that some firms were complacent in how they plan to gather data for compliance with the new duty.