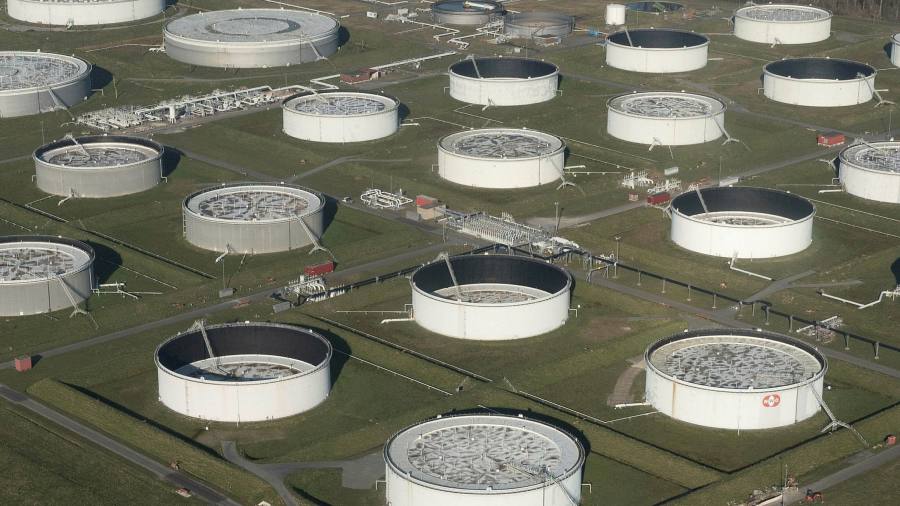 It is only a minor exaggeration to say that the 1973 oil shock created the modern global economy. That year the Arab oil producing countries stopped exports to many western countries as punishment for providing aid to Israel during the Yom Kippur war. The embargo helped birth a new energy economy, aiming to reduce dependence on foreign oil. Its effects on inflation, meanwhile, brought the Keynesian era, where central banks sought full employment, to an end. Eventually, the effects would usher in the world of inflation targeting independent central banks.

Almost half a century on, the Russian war in Ukraine and the sanctions imposed in retaliation are raising the risk of a new oil shock. While there is, as yet, no embargo of similar scale to the 1970s on Russian oil — the US, which announced an end to imports this week, and the UK, which plans to more gradually phase them out, buy little compared to other countries — global prices have risen over the past couple of years by a similar proportion. The cost of a barrel quadrupled during the 1973-74 embargo. Today, prices have risen at an equivalent pace since their, admittedly pandemic-induced, low in 2020.

But oil is much less important to today’s world and Russia less of a dominant producer than the Opec cartel was in the 1970s. The International Energy Agency estimates oil accounts for 32 per cent of total energy generation compared to 48 per cent in 1973 and is mostly used to fuel cars rather than power stations. Natural gas, though, has increased its share of energy supply since 1973 from 16 per cent to 23 per cent, and prices for gas in Europe have risen more than eightfold. Taken together, the rise in the cost of both fuels could have scope to cause a similar “shock” to the world economy.

While economists are still debating the exact mix, the inflationary spiral of the 1970s probably had as much to do with the strength of labour and relatively loose monetary policy as with the energy price shock. With markets deregulated and lower rates of unionisation today, workers have less capacity to ensure their wages keep pace with prices. It is true that central banks have, once again, begun to put more focus on increasing employment rather than limiting inflation, but they will hopefully not be as slow to react to the warning signs as they were in the 1970s.

The economic outlook is still worrying: while the 1970s tend to be primarily associated with inflation, the rise in unemployment and the recession that accompanied the “oil shock” were equally devastating. Even if the knock-on effect on consumer prices can be contained, sharp drops in real household incomes, and perhaps even a recession, are likely to follow today’s steep increase in fuel costs. Some poorer countries, which export oil or gas, may benefit but many of the very poorest, who rely on imported food and fuel, will suffer.

Ultimately, the Arab states’ oil embargo did not work: Israel’s allies remained resolutely committed to the country. Instead, the oil shock of the 1970s encouraged a renewed focus on energy efficiency and bolstered attempts by the west to blunt what became known as “the oil weapon”. President Jimmy Carter urged Americans to put on a sweater and installed solar panels on the White House.

The west will undoubtedly feel significant pain in the short term from a new oil shock. But in the longer term it will drive speedier adoption of renewables, the “energy of freedom”, as German finance minister Christian Lindner put it.