An important restructuring experiment in auditing 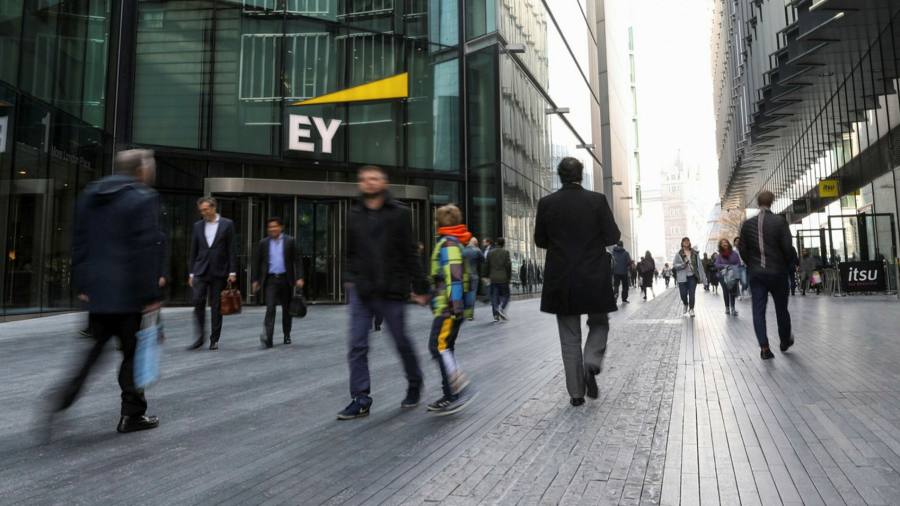 Accounting firm EY is considering a voluntary split of its audit and advisory businesses worldwide. That is an astonishing volte-face, given the Big Four’s previous steadfast public opposition to structural reform. Spinning off firms’ audit or consulting units so that they are completely separate businesses is, as the Financial Times has written, the riskiest, most disruptive and costliest of suggested remedies for the sector’s conflicts of interest. Yet if EY can pull off structural reform against the odds, it could yield big rewards.

Reform is certainly needed to improve audit quality, to boost competition between auditors, to clamp down on the conflicts that can proliferate in multidisciplinary firms, and ultimately to avoid corporate collapses, such as Wirecard (which was audited by EY).

Auditors challenge management; consultants help it. Those in favour of structural reform argue professional services firms can never properly align these two competing philosophies under one roof, particularly when audit is often the poor relation to more lucrative consulting work.

It is too early to form a firm judgment on EY’s plans. The precise nature of a split is still being thrashed out. The likelihood is audit would remain a partnership while EY would place the advisory business under separate ownership, possibly through a public listing or the sale of a stake. EY’s national member firms around the world would have to vote on such a radical change. That would be no mean electoral feat: EY currently has 312,000 employees, including nearly 13,000 partners, operating in over 150 countries.

Regulatory approval in those different countries could not be taken for granted. Structural separation in itself does not guarantee better audits — as the Big Four have argued. They have held that smaller auditing firms could become overly dependent on big corporate clients. However, paired with other reforms — such as mandatory rotation — dependence can be mitigated.

Firms have also argued that shedding consultancy work would hinder recruitment of the best graduates or specialists. They often sign up to auditing as a staging post before moving on to better-paid consulting. A simple fix might be to increase auditors’ pay. Firms retort that higher salaries mean higher fees billed to clients. If that leads to better audits, perhaps it is a price worth paying.

Meanwhile, over the whole exercise looms the possibility that if the EY plan fails, the Big Four could narrow still further to three. That would exacerbate, not alleviate, problems of dependency, low quality and lack of competition.

Despite these questions, EY deserves praise for trying to get ahead of the issue, and for understanding it must try to implement a split globally. Its plan puts pressure on rivals at PwC, Deloitte and KPMG to follow suit — or explain to regulators and clients why they cannot. Besides, contingency planning for a split makes sense in case governments and regulators force the issue.

EY’s plans go beyond operational separation mooted by the UK, which will issue its latest announcement on the overhaul of audit on Tuesday but has dragged its feet over legislating for change. The European Commission has promised proposals by the end of 2022. EY’s focus may be the US, which prompted the last big overhaul of accountancy firms following Enron’s failure in 2001. The Securities and Exchange Commission is reportedly concerned about the growth of firms’ advisory work relative to audit, and has signalled it will be scrutinising conflicts of interest and auditors’ independence. A review is under way. EY may simply sense it is better to lead and to influence the change than to fight it.