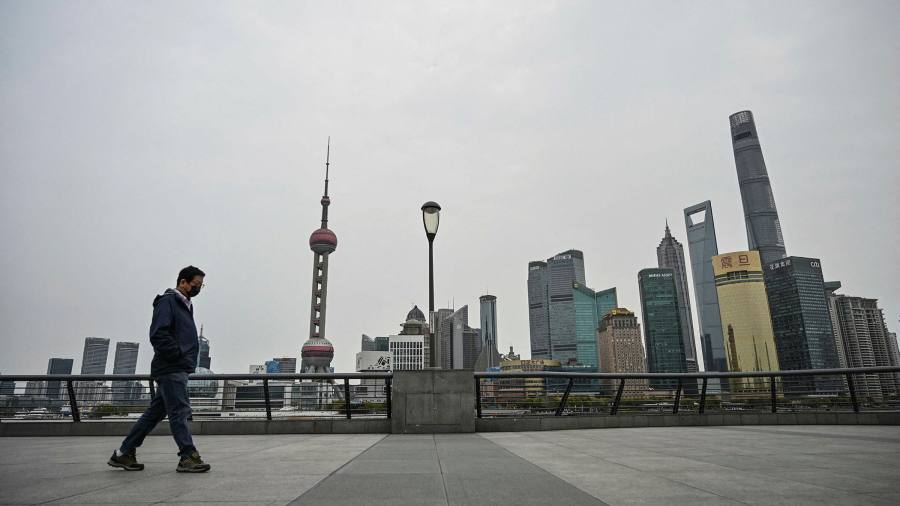 Buyout deals in Asia have surged to a first-quarter record as private equity groups scooped up assets in the region, but investors warn the hot streak may not last due in part to intensifying coronavirus lockdowns in China.

The value of private equity deals in Asia has reached $46.5bn in the first three months of 2022, up 340 per cent from the same three-month period last year, according to Refinitiv data. That marked a first-quarter record as the region continued to offer a range of targets for acquisitions despite tumult elsewhere in the world.

She said the diversity of targets available in different countries was helping to drive activity in the region even as much of the west remained focused on Ukraine. “Asia is a combination of multiple markets that have different stages of deals,” she added.

The increase in deals has come alongside several high-profile moves in Asian private equity. Sweden’s EQT earlier in March agreed to buy Hong Kong-based Baring Private Equity Asia for €6.8bn. On Friday Blackstone-backed PAG, one of the region’s largest private equity groups, filed for an initial public offering in Hong Kong which could raise up to $2bn, according to people familiar with the matter.

The PAG listing makes private equity a rare bright spot for Asia’s public markets, where poor returns have made exits more difficult for early investors. Concerns over a rise in Covid-19 cases across China, where authorities began a partial lockdown of financial hub Shanghai this week, have unsettled markets in the region already jolted by volatility in the wake of Russia’s invasion of Ukraine.

The listing of PAG, which has $50bn in assets under management, is “going ahead despite the market environment, not because of [it]”, according to one of the people familiar with the matter.

The recent flurry of Asia-Pacific buyout deals follows on from a banner year for the sector. A report released on Wednesday by Bain & Company estimated the value of Asian private equity investments rose to a record high of nearly $300bn in 2021 as funds’ dry powder, or capital waiting to be deployed, climbed to more than $650bn.

Investors said much of the boost to private equity activity in 2021 was driven by a backlog from 2020, when the pandemic put many deals on hold as investors waited for conditions to normalise, particularly in emerging markets across the region.

Yang said she was “cautiously optimistic” about Asia’s prospects in the coming quarter but warned that China’s private equity market, in particular, could lose momentum amid concerns over geopolitical tensions and slowing economic growth, especially if disruption from lockdowns intensified.