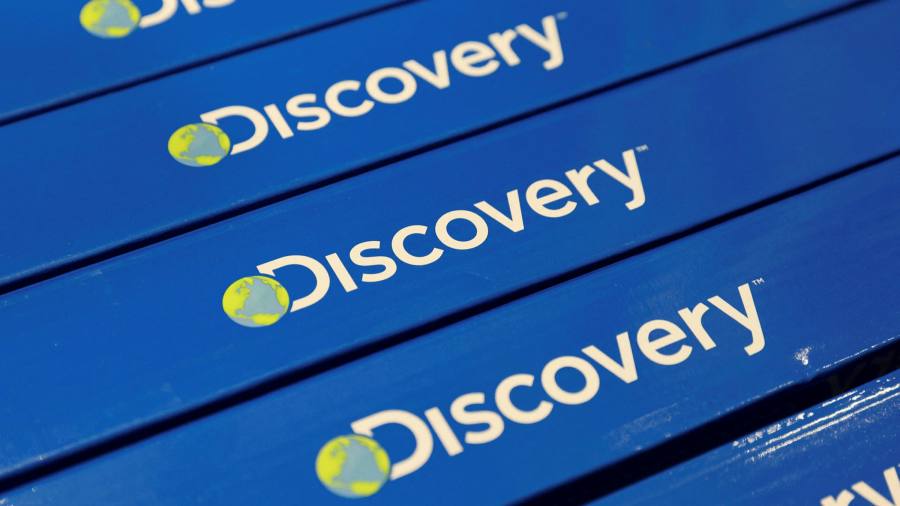 AT&T and Discovery have borrowed $30bn in one of the largest corporate bond deals ever completed, locking in funding for a deal that will unite Warner Bros with the owner of HGTV.

Creditors vied to lend to the two media groups in a sign that the violent swings in financial markets over the past two weeks have not curbed demand for relatively high-quality US assets. Investors placed orders worth $107bn, which was among the largest order books ever tallied for a corporate bond financing, said two people familiar with the deal.

Capital markets had all but ground to a halt following Russia’s invasion of Ukraine late last month, with corporate treasurers and investors attempting to wait out the volatility created by the war. But companies have begun to test markets again.

Jerry Cudzil, the head of credit trading at asset manager TCW, said investors remained cautious given the geopolitical tumult. But, he added, the recent rise in yields on US corporate debt meant lenders were now being appropriately compensated for those risks.

“When you look across the globe . . . US credit looks attractive right now,” he said.

AT&T and Discovery had completed their marketing to investors earlier in the week, opting to move before a Federal Reserve monetary policy meeting next week when the central bank is expected to raise interest rates.

AT&T decided to spin off and merge its WarnerMedia division with Discovery last year. The deal, which has an enterprise value of $132bn, will create the world’s second-largest media company by revenue after Disney.

The companies will combine Discovery’s catalogue of history and nature programmes with WarnerMedia’s Warner Bros studios, the HBO network behind hit TV series such as Succession and Euphoria, and television channels including CNN.

The spin-off underscores how traditional entertainment groups have reinvented themselves to survive the advent of video streaming. Last year, Amazon bought the film studio MGM for $8.5bn.

Investor demand allowed bankers from Goldman Sachs, JPMorgan Chase and Barclays running Wednesday’s bond deal to lower AT&T’s borrowing costs by as much as 0.2 percentage points across tranches with maturities from two to 40 years. The 10-year bond sold with a coupon of 4.28 per cent, 2.35 percentage points above the yield on the 10-year Treasury.

The $30bn will primarily be used to fund a cash payment to indebted AT&T, according to analysts at S&P Global. The debt, issued by a subsidiary named Magallanes, is guaranteed by AT&T until the company completes its merger with Discovery.