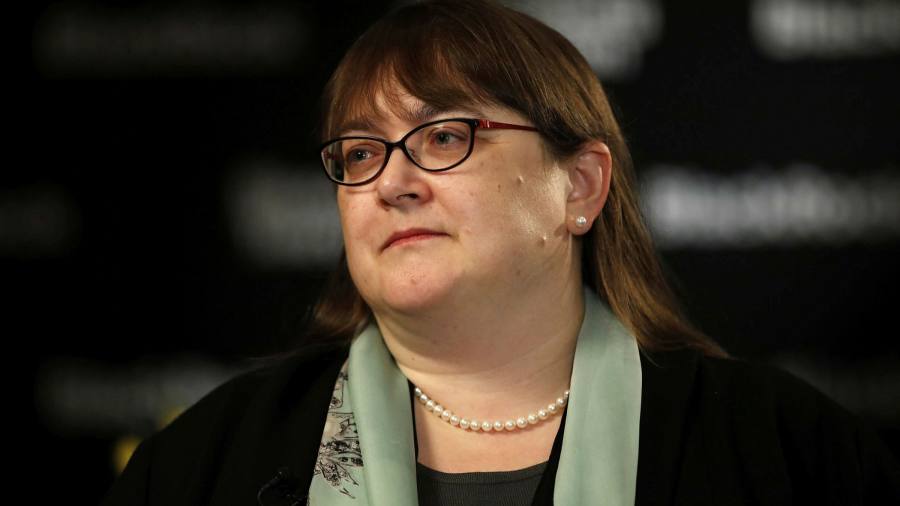 The head of Asia-Pacific at the world’s largest asset manager BlackRock said she was confident that an exodus of foreign talent was temporary, and that the region remained attractive despite border closures, repeated lockdowns and political tensions.

Rachel Lord said that during the coronavirus pandemic there had been “a lot more stress in Asia for expatriates” and that this had been a “catalyst for more moves home”.

At the same time, because of border restrictions in Asian countries — which lasted much longer than those in the US and Europe earlier in the pandemic — “we haven’t seen what is normally a flow of incoming talent in the way that we would have done previously”.

But she told an interview for the Financial Times Future of Asset Management Asia conference that she was confident the situation would not last.

“I don’t think those are permanent conditions,” she said. “What I see at the moment are short-term responses to the pandemic that will work their way out over the next year.”

New York-based BlackRock, which has $10tn in assets under management, and competitors including Goldman Sachs Asset Management, JPMorgan Asset Management and Amundi, are all expanding in Asia, with growth in China among the most rapid in the region.

They have been attracted by the opportunities presented by changes in China such as its pension reforms despite geopolitical tensions with the US and a wide-ranging corporate clampdown by President Xi Jinping that has led some investors to declare the country “uninvestable”.

Global financial institutions in Hong Kong, which many use as a launch pad into China, have suffered an exodus of both international and local staff in the past year as well as a collapse in recruitment internationally. Many are braced for further exits this summer.

Hong Kong’s adherence to mainland China’s zero-Covid strategy has resulted in long hotel quarantines for residents returning to the city of between one and three weeks, as well as punishing isolation periods for confirmed cases and their close contacts.

The territory’s borders have been mostly closed to business travel and tourism since the start of 2020, with Hong Kong only opening to non-residents in May.

Bank of America and Citigroup have relocated senior staff to Singapore, while banks including JPMorgan and Goldman Sachs have permitted relocations to places including Australia, the UK and the US.

There has been a net departure of 136,000 people from the territory this year, equivalent to almost 2 per cent of Hong Kong’s population of 7mn. Visa approvals for foreign professionals dropped from more than 40,000 in 2019 to less than 14,000 in 2021, according to government data.

The Asia chief executive of a Wall Street bank said departures at senior levels in Hong Kong were double that of a normal year. “I have been keeping a tally of the number of MDs who have left and it is a high percentage,” the executive said. “So we are promoting internally and locally, which is in many ways a good thing, but you need international talent in an international financial centre.”

Lord said that BlackRock’s senior leadership in Asia was dispersed across Hong Kong, China, Singapore, Australia and Tokyo. She dismissed the suggestion that there was a war for talent between financial centres: “It is a very fragmented region with very different opportunities and issues and things to think about.”

“As borders open, people will continue to be interested in coming to this region because . . . of the growth opportunities,” she said.