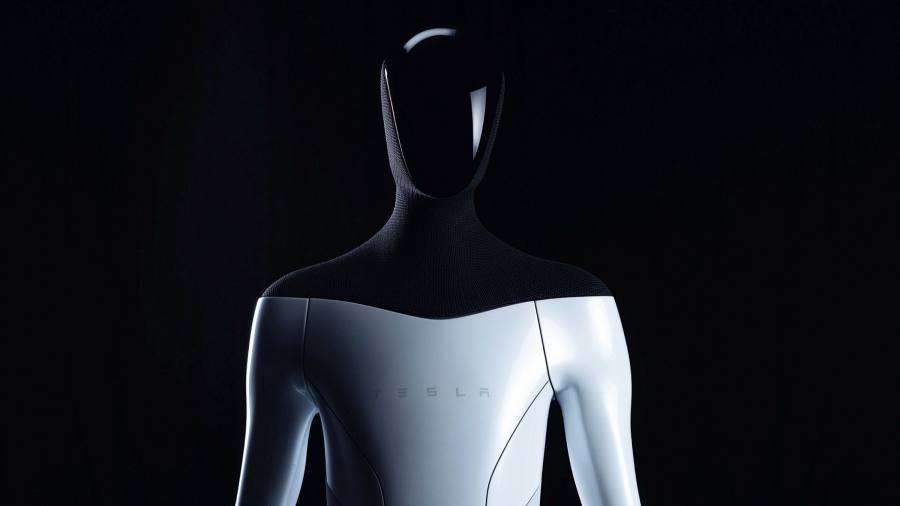 Historically, the bond market has been pretty old-fashioned compared to equities. Electronic messages are still considered fairly modern, and if you want to do a big trade you still have to pick up the phone. Ugh.

The post financial-crisis era made things even trickier. Banks were forced to shutter their massive prop desks and limit how much inventory their market-making desks can hold. Complaints and worries about the implications for bond market liquidity have been endemic over the past decade.

However, things are changing fast — faster even than many traders thought possible just a few years ago.

The advent of better pricing algorithms and the explosion of exchange traded funds has led to a boom in “portfolio trading” in bond markets, through which banks and investment groups can quickly and efficiently shift multibillion-dollar fixed income baskets with scores, perhaps even hundreds of individual bonds in one go.

A report from Barclays just landed in FT Alphaville’s inbox that highlights how big this has become. Barclays’s credit analysts crunched the numbers on the portfolio trading phenomenon, and estimate that it now accounts for 8 per cent of ALL fixed income trading in the US, up from virtually zero before 2018.

Portfolio trading volumes now averages close to $40bn a month between both investment grade and high-yield bonds, Barclays estimates, based on their own data (over 2,000 inquiries and $175bn in volume last year) and by scouring TRACE for similar patterns in publicly-reported bond trades.

Just to hammer it home again, This Is A Very Big Deal. Eight per cent of all US bond trading is already a pretty meaningful number, and it’s still going up.

People have of course been able to buy and sell big chunk of bond market risk in the past, but mostly through total return swaps on credit indices, or credit default swap indices like CDX. But it was often expensive, the exposures were often suboptimal and not every investor could use derivatives.

If you had time and felt brave, you could also send a bank a long list of bonds that you wanted to offload, and ask for a price for the whole bunch and pray your face wasn’t ripped off once it had calculated the “fair” value of each component and the portfolio as a whole.

But the advent and growth of bond ETFs — now about $1.7tn and heading to $5tn by 2030 according to BlackRock — coupled with investments in algorithmic pricing models and electronic trading has unlocked so many more options and is beginning to reshape the entire ecosystem. This is no longer even your older brother’s market.

While fixed income is never going to look exactly like equities, the growth of phenomena like portfolio trading shows how it is evolving into being much closer to it than many thought possible a decade ago.

Of course, that is going to lead to a whole different host of issues, as we saw with the dawn of fully electronic trading in equities 20-30 years ago . . .