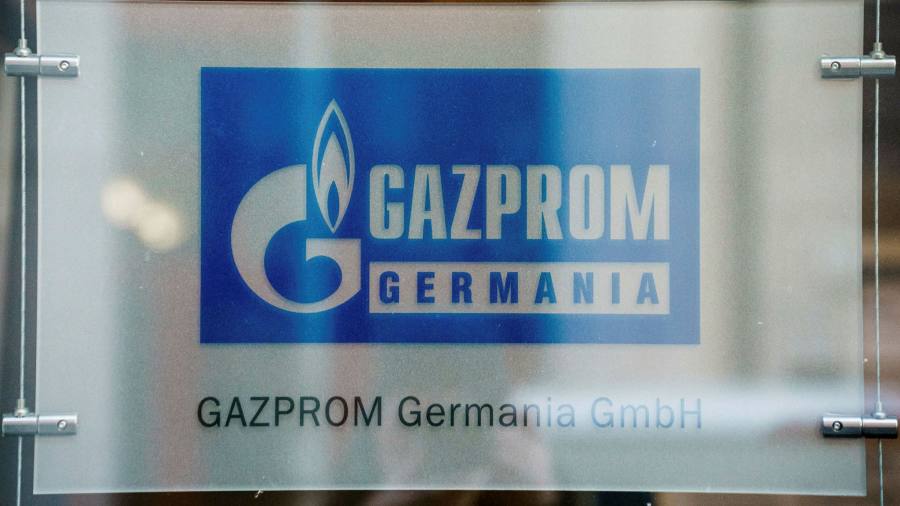 British Land, one of the UK’s biggest landlords, said it was planning to axe its rental contract with Gazprom’s global trading arm based in central London as a growing number of businesses seek to cut ties with the Russian state energy company over the war in Ukraine.

Gazprom Marketing & Trading (GM&T), the Russian gas giant’s global energy trading business, is based in London and occupies the top floors of 20 Triton Street, a block on the east side of Regent’s Park.

British Land said it would try to quit the agreement as soon as possible.

“We have an historical contractual agreement with Gazprom at Regent’s Place and will exit this arrangement as soon as we legally can,” said British Land, adding that it was shocked and saddened by events in Ukraine.

“This is a fast-moving, complex situation, and we will continue to review all measures that are available to us, while remaining fully compliant with sanctions requirements.”

GM&T has suffered a series of blows this week as several customers and suppliers have stated their intention to pull out of contracts with the group in protest at the events in Ukraine.

Centrica, Britain’s biggest energy supplier, said on Tuesday that it was seeking to exit a gas supply contract with GM&T that dates back to 2012 but was extended on several occasions, most recently last year. The latest extension had been due to run until 2025.

Eon, Britain’s second-biggest energy supplier, also said on Tuesday that it was looking to “bring to an early termination” of a “legacy” contract with the Russian group.

British gas producer IOG this week decided to pull out of an agreement to supply gas from one of the UK North Sea’s newest fields to GM&T. The agreement had been signed in July last year.

GM&T is a significant global force in energy trading and employed about 900 people in London and eight other international offices, according to details of the agreement with London-listed IOG published last year.

It trades gas produced all over the world, including in the North Sea, and also has a significant retail arm in the UK, Gazprom Energy, that accounted for about a fifth of the business supply market, selling gas to industry, businesses and public sector organisations.

Its most recent annual report shows that GM&T paid a £179mn dividend to its immediate parent company, Gazprom Germania, in 2020 after generating a profit that year of £236mn. Its ultimate parent is PAO Gazprom in Russia.

GM&T did not immediately respond to a request for comment.