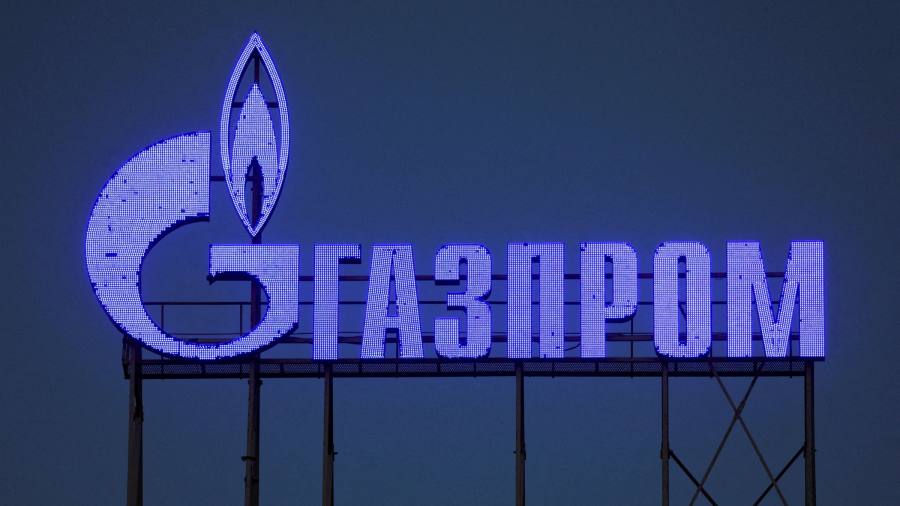 Europe is developing contingency plans in case of a complete breakdown in Russian gas imports, the EU’s energy commissioner said, as she warned that any country was at risk of being cut off by Moscow.

Kadri Simson said the EU was racing to store as much gas as possible and could replace most of Russia’s deliveries this year but would have to do more if there were any “full disruption” of supplies.

The plans being drawn up by the European Commission would include measures to ration gas supplies to industry, according to people familiar with the proposals, while sparing households.

Russian state-owned gas supplier Gazprom has already cut gas supplies to Poland, Bulgaria and Finland for refusing to comply with a Kremlin decree to pay their bills in roubles instead of euros or dollars.

“We are facing a situation that any member state might be the next one [to be cut off],” Simson said in an interview. “So far we have been able to take care of the security of supply concerns of these three member states, mainly with the help of the solidarity of neighbours.”

“This year if there will be full disruption, we are preparing contingency plans,” she said.

Industry accounts for 27 per cent of EU gas use, with chemicals, ceramics, food and glass production the biggest consumers. The commission has said it would protect key supply chains for food, security, and health and safety products.

Simson insisted it would be “do-able” to replace two-thirds of Russian gas this year, as the commission has previously vowed to do, expressing optimism about efforts to secure alternative supplies.

The EU has received record deliveries of liquefied natural gas this year, enabling it to start to refill underground reservoirs. These were 44 per cent full on May 25, compared with 36 per cent the year before.

Simson said EU countries were rapidly increasing their capacity to handle LNG, which arrives by tanker and is then turned back into gas and sent via pipeline.

Energy companies from several big gas consumers, such as Italy and Germany, have said they will comply with the Russian decree, which has been amended so that Russia’s sanctioned central bank is not directly involved in converting payments made in euros or dollars into roubles.

Simson said: “The first decree was clearly a breach of sanctions. The current one, if they are paying in euros and announcing with that their payment is completed, is a way forward.”

But she warned that each contract was different and member states must ensure sanctions are enforced.

The commission last week unveiled a €210bn plan to wean Europe off Russian energy by 2027, including targets to cut energy use and invest in renewables.

Shedding Russian gas is a massive task for the EU, which before the war with Ukraine got 40 per cent of its gas supplies from Russia. This has now fallen to around 26 per cent, the commission has said.

Simson said Europe was on target to reduce that to 13 per cent by the end of the year.

The Estonian commissioner said Brussels expected more gas from the US and Norway and was talking to new suppliers.

“We are working with Egypt and Israel and hopefully before the summer we will have bilateral agreements with them. We are planning to renew our energy dialogue with Algeria,” she said.

Hungary is blocking a proposal for an embargo on Russian oil, which last year accounted for 25 per cent of EU consumption. But Simson said there were signs of what amounted to a private sector boycott, which had cut cargoes from Russia.

“All those steps are necessary and already deliver what we were hoping,” she said.

She accepted that landlocked central European countries such as Hungary that rely on piped Russian crude face “bigger challenges” and insisted the EU needed to maintain its unity on sanctions.